When does Fortnite Season 6 Start?

It’s not long until Fortnite Season 6 will begin, and Season 5 will be a distant memory, Right now the mysterious Cube is still rolling around the map, dropping runes and anti-gravity shields. It is expected to eventually end up in Loot Lake where it will wreak havoc, potentially, if rumors are to be believed, with a giant Volcano forming. This will hopefully mean the start of Season 6 or at the very least, the beginning of the end for Season 5.

Fortnite Season 5 is expected to end on Tuesday, September 25, according to the official battle pass site. This is in line with Epic Games’ usual schedule, who typically roll out major updates and patches on Tuesdays. This is something which is expected together with the end of Season 5. However, according to Twitter page Fortnite: Battle Royale Leaks, Season 5 is delayed to end on October 2 – also a Tuesday.

The next season of Fortnite doesn’t usually start straight after the previous season ends. It will usually start the next day, but nothing has been said so far about the Season 6 start date yet. This could mean Season 6 will start on Wednesday, September 26. However, if the rumor about the delay is true, it could possibly start on Wednesday, October 3.

Although there have not yet been any announcements about the Season 6 Battle Pass so far we can make a pretty educated guess how much it will cost based on past seasons. As such we would imagine the Season 6 Battle Pass to cost around $9.99 or 950 V-Bucks. If it’s anything like Season 5 it will have roughly 100 tiers. These various tiers will grant you access to various outfits, emotes, items and other in-game cosmetics throughout the season – which are only available to Battle Pass owners – as you level up. There are also weekly challenges which are exclusive to Battle Pass holders. 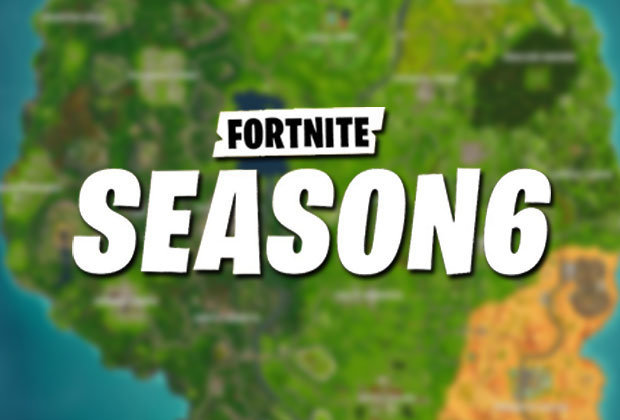