Apple also had the second most-shipped model, with the iPhone 11 shipping 37.3 million units.

Third, fourth and fifth places on the list were all occupied by Samsung devices, with the Korean firm’s Galaxy A10, Galaxy A50 and Galaxy A20 phones shipping 30.3 million, 24.2 million and 19.2 million units respectively. Of the 10 best-selling phones on the list, only one – Xiaomi’s Redmi Note 7 – wasn’t made by either Apple or Samsung. 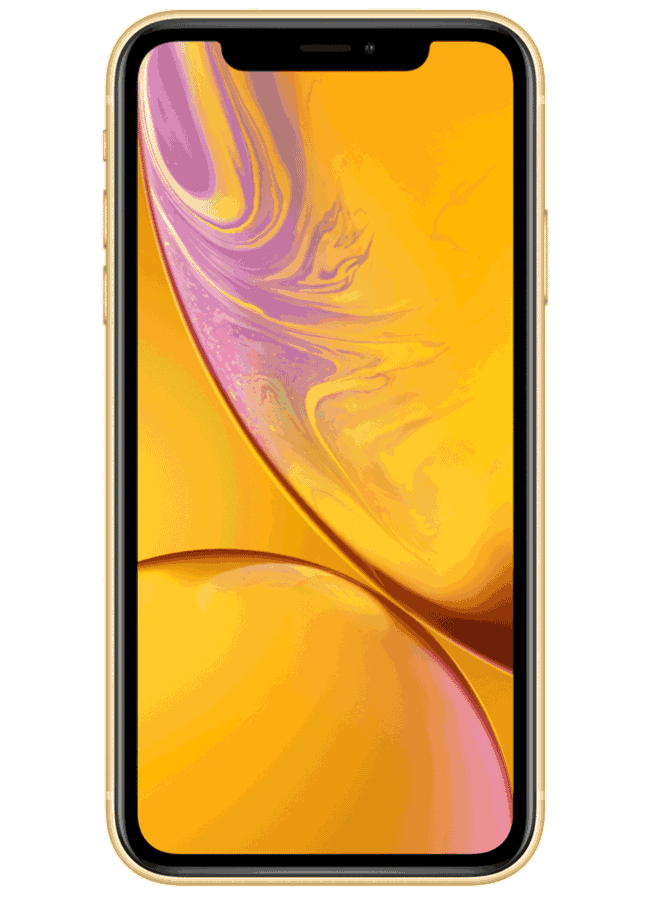