A Tree in Amazon Rainforest Tall as Statue of Liberty

An expedition has uncovered the tallest known tree in the Amazon rainforest – taller than Nelson’s Column and nearly as tall as The Statue of Liberty.

The new discovery scales 290.3 feet and was recorded by a team of Brazilian and British researchers on an 11-day expedition in the Amazon.

The tree stands almost 100 feet taller than the previous record holder and is part of a group of trees that may be more than 400 years old. The trees are growing in a remote region of Northern Brazil, far from human activity, near the Jari river – a northern tributary of the Amazon.Trees of this size can store as much as 40 tonnes of carbon each, making them a precious resource in the battle against human emissions. 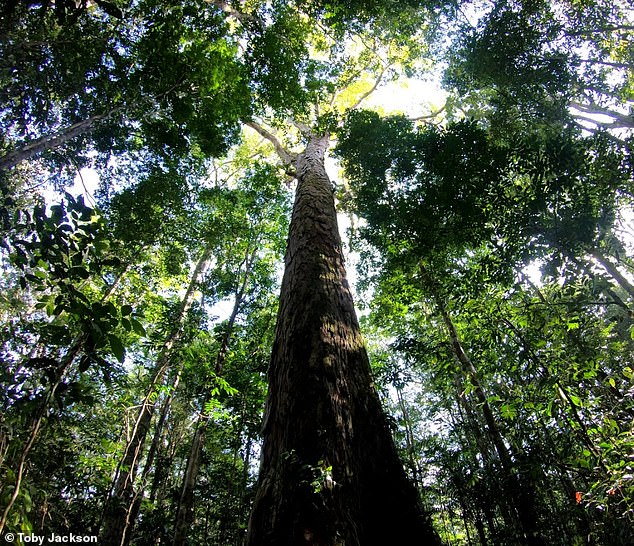