Australia this week experienced its hottest day on record and the heatwave is expected to worsen, exacerbating an already unprecedented bushfire season, authorities said on Wednesday.

The average nationwide temperatures of 40.9 °C on Tuesday beat the previous record of 40.3 °C in January 2013, the Bureau of Meteorology said.

The heatwave is another alarm bell about global warming in Australia, where this year’s early and intense start to regular summer bushfires has heaped pressure on the Australian government to do more to tackle climate change.

Hundreds of bushfires have been raging across Australia for months, including a “mega-blaze” burning north of Sydney, the country’s biggest city.

Smoke from the fires has engulfed Sydney, raising air pollution to hazardous levels in an event leading doctors have labelled a “public health emergency”.

At least 3m hectares of land has been torched across Australia, with six people killed and about 700 homes destroyed. 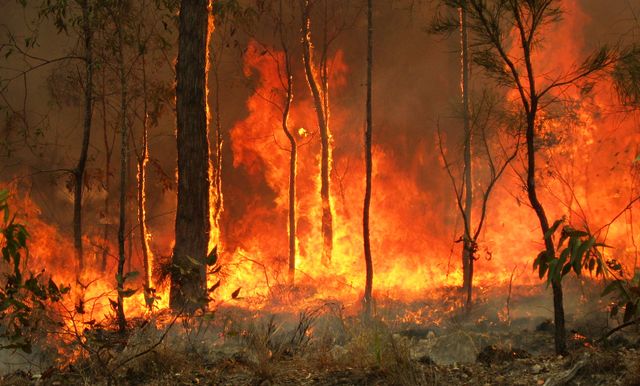