‘Fortnite’ the most influential Game of the Decade.

In the hit-driven video game industry, few franchises grow large enough to become household names, and even fewer can remain popular enough to survive more than a few years. “Fortnite,” however, has already surpassed both milestones to become one of the most influential video games in recent history.

The sandbox shooter created by North Carolina-based Epic Games has brought in more than 250 million registered players and reportedly generated no less than $2.4 billion in 2018. “Fortnite” is totally free to play, but players spend billions on in-game microtransactions and other rewards – a testament to “Fortnite’s” ever-engaging weekly updates.

Outside of perhaps “Pokémon Go” or “Minecraft,” few recent games have managed to reach the level of pop-culture ubiquity that “Fortnite” has enjoyed for the past two years. A star “Fortnite” player made the cover of ESPN The Magazine, and “Time’s” list of 100 most influential people. Musicians and actors have been filming themselves playing “Fortnite,” and the game even had a cameo in “Avengers: Endgame,” the biggest movie of all time.

One of “Fortnite’s” most important innovations was creating parity between mobile devices, computers, and video game devices. When played on a console or PC, “Fortnite” has all the visual flourish of a modern game, but Epic has managed to make the experience perfectly viable on phones, tablets and lower-end computers, too.

While most premium games would require players to purchase multiple versions of the game, “Fortnite” is free and capable of tracking player progression across different platforms. 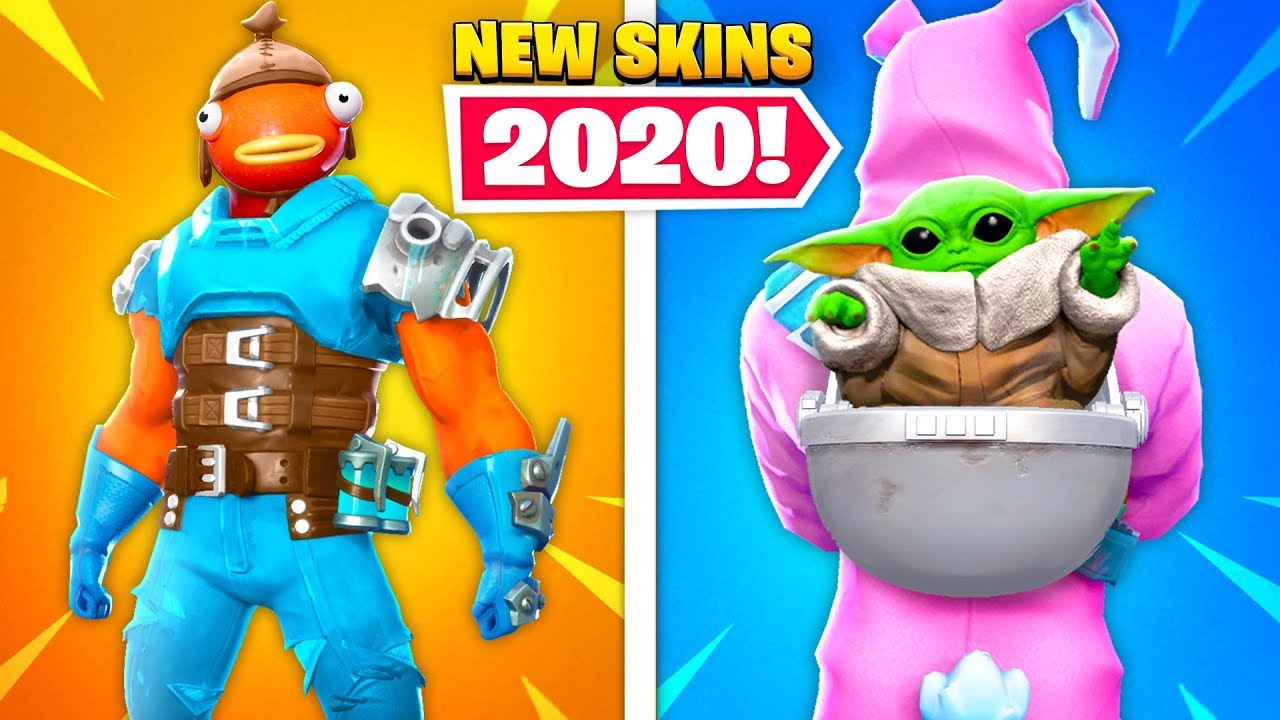