Scientists have killed a whole population of malaria-carrying mosquitoes in their lab by using modified genes that make the killer insects infertile. Researchers at London’s Imperial College used “gene drive” technology to spread a genetic modification that blocks female reproduction while letting male mosquitoes continue to spread those altered genes. The results, published Monday in the journal Nature Biotechnology, represent the first time gene drive has completely suppressed a population, according to an article from Imperial College.

The team crashed populations of the Anopheles gambiae mosquito, which transmits malaria in sub-Saharan Africa, within 11 generations. There are around 3,500 species of mosquito worldwide, of which 40 can carry malaria, the article reported.

“This breakthrough shows that gene drive can work, providing hope in the fight against a disease that has plagued mankind for centuries,” Andrea Crisanti, a life sciences professor who led the team, told the college. “It will still be at least 5-10 years before we consider testing any mosquitoes with gene drive in the wild,” he added, “but now we have some encouraging proof that we’re on the right path. 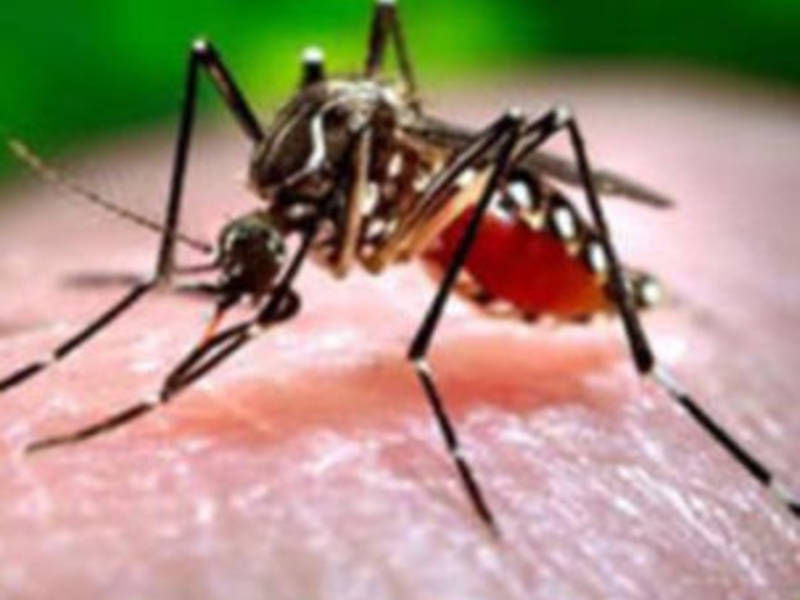