Pumping iron and feasting on five meals a day has turned Robin Hillis, 48, from a “shy and awkward” woman in to an inspirational athlete.

The gran of three receives plenty of positive reactions to her impressive physique, and she says that having babies shouldn’t make it harder to achieve similar results.

Hillis is a correctional officer, fascial stretch therapist and personal trainer from Cambridge, Ontario in Canada. When she left high school in 1989, she joined a gym to maintain her fitness and soon fell in love with bodybuilding. Robin kept in shape during and after her pregnancies with her daughters, Katey, 23, and Courtney, 21, who along with Robin’s grandkids, Abel, 3, Avianna, 2, and Wynter, 1, are her biggest fans. She juggled motherhood and bodybuilding around her children as they grew up and they loved to watch her in competitions and cheer her on from the side lines.

And years of hard work have paid off as, in 2014, Robin received her International Federation of Body Building pro card and she now competes in the professional league all over the world. 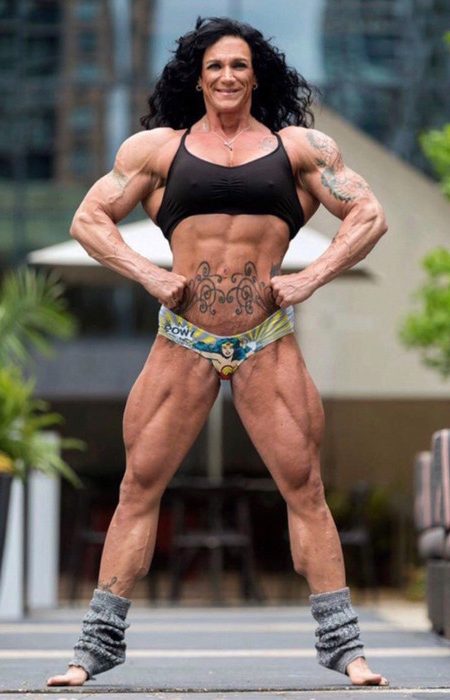 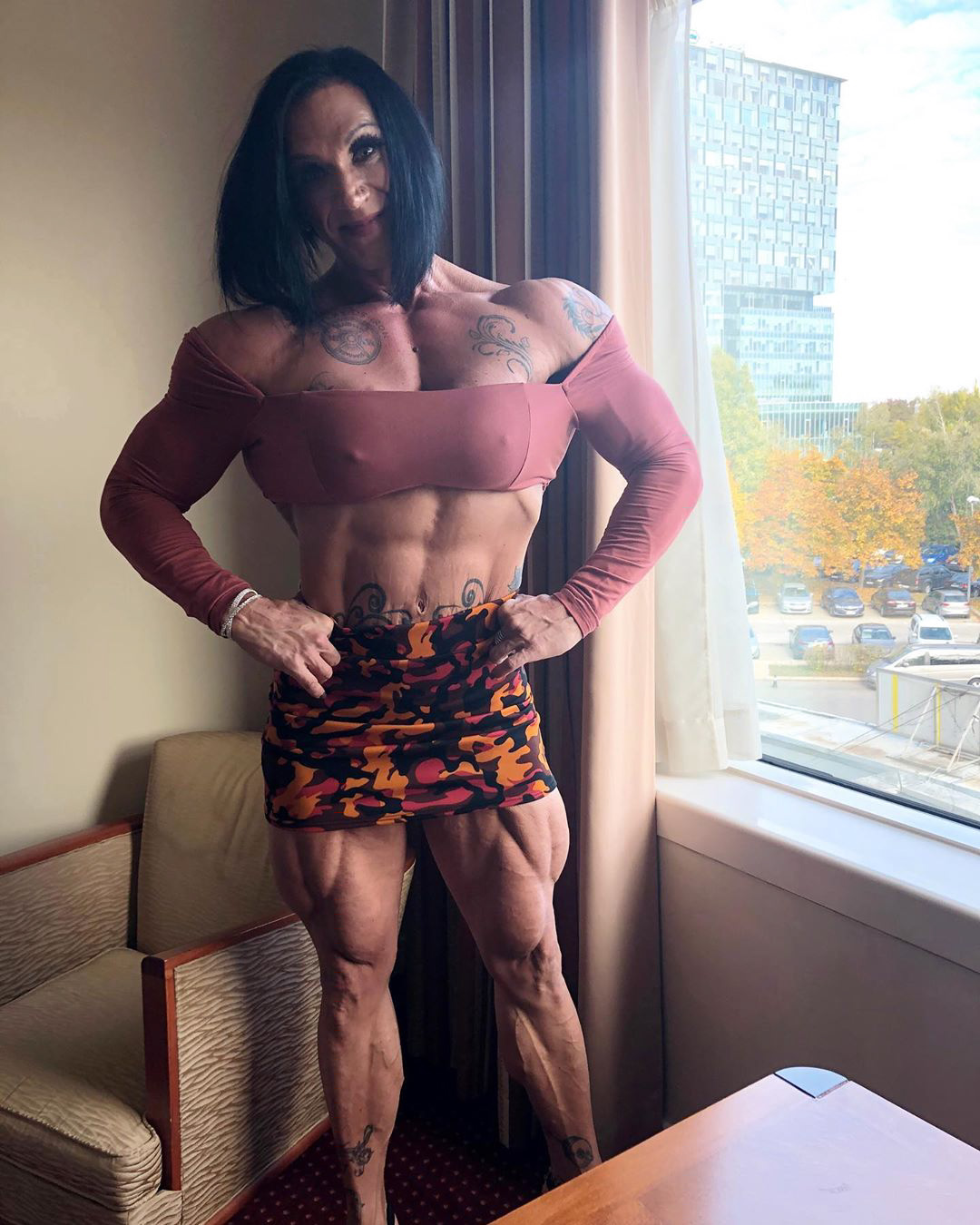