Many people who tried going meatless one day a week continued after the campaign ended, a new study says.

Researchers surveyed 320 households from Bedford, New York, that took part in the town’s “Meatless Monday” campaign in 2018. For 12 weeks, participants ate no meat one day a week. In a survey six months later, nearly 57% of respondents said they were eating less meat than before the campaign, and more than 70% said they skip meat every Monday or at least once a week. 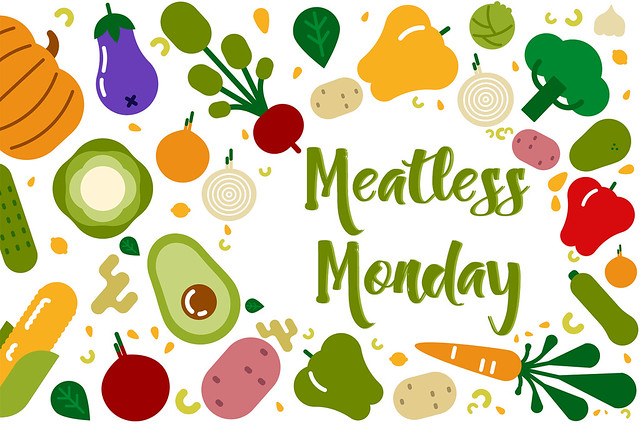