A theme park ride which allows people to experience the crash which killed Diana, Princess of Wales is set to open.

People will be able to vote on whether they think the Royal family was involved in the collision at the end of the ride.

The attraction is part of a new park celebrating US magazine the National Enquirer and opens in Pigeon Forge, Tennessee.

Creator Robin Turner said: “It’s a 3D computer model, and you’re looking down on what looks just like Paris, but it’s three-dimensional.

“It’s projected, and you see the buildings and everything in a 3D presentation.

“And it shows the pathway as she left the Ritz hotel, and the paparazzi chasing her, and the bang-flash that we think blinded the driver and how it happened.” 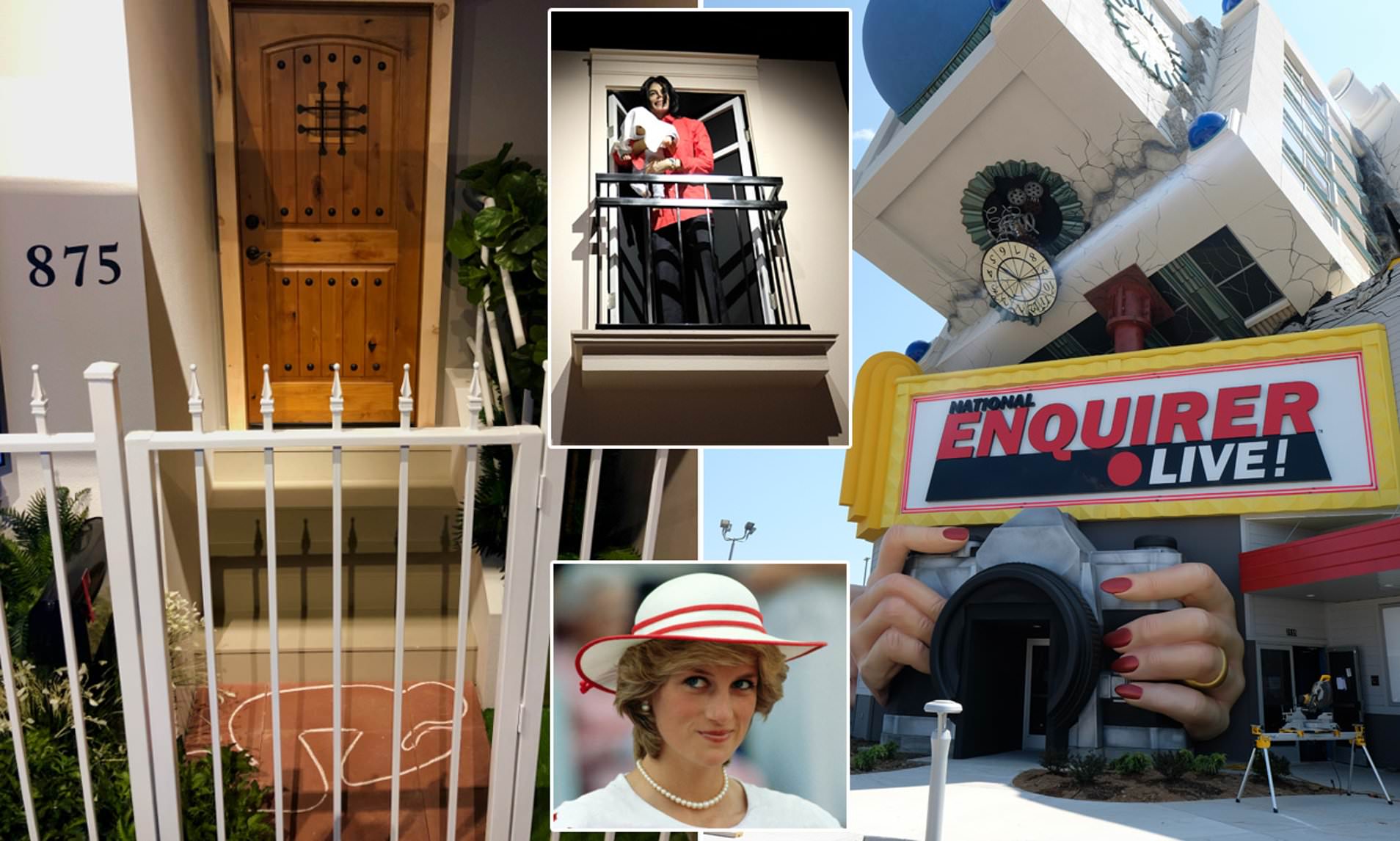