The latest FIFA rankings were released today. Qatar are the biggest climbers moving up a massive 38 places, reaching their highest position in more than quarter of a century on the back of their victorious Asian Cup campaign.

The next FIFA world rankings will be published on April 4, 2019.

Top 20 in the latest FIFA rankings: 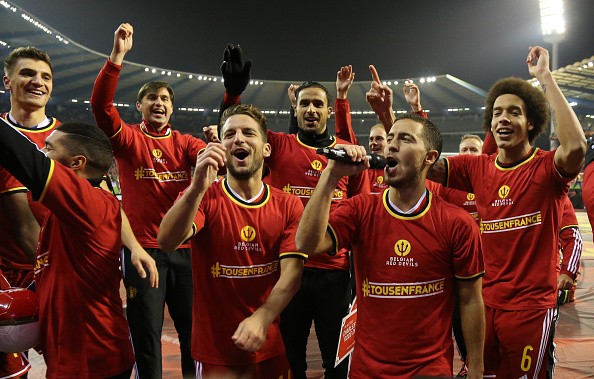