This Model claims to have the Worlds most Beautiful Behind

If you were going to name the best contenders for ‘world’s most beautiful backside’, Kim Kardashian and J Lo would probably top the list. But there’s another you probably wouldn’t have thought of.

Meet Russian model Anastasiya Kvitko – the ‘Russian Kim Kardashian’ – who took the world by storm when she spoke out about refusing to lose weight back in April. And she believes she has the world’s best bottom – even surpassing good ‘ol Kimmy K. The 22-year-old hones her impressive physique by hitting the gym four times a week and following a vegetarian diet.

So while Kvitko, who has 4.1 million followers on Instagram, hopes to surpass Kim Kardashian when it comes to backside popularity, it may not happen for a while. Kim K currently has 77.6 million more followers than Kvitko 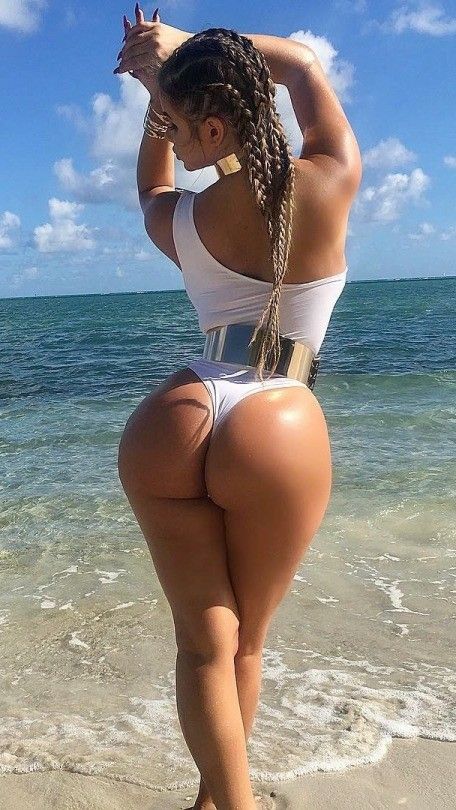