Fortnite for Switch Downloaded 2 million times in under 24 Hours

Nintendo announced the immediate availability of free-to-play megahit Fortnite for its Switch console. And in under 24 hours, the game has been downloaded more than 2 million times. The launch has been somewhat mired by a controversy around cross-play and cross-progression between the Switch and Sony’s PlayStation 4, with Sony remaining silent on its decision to block PS4 players from using their accounts on competing platforms. Despite that, it seems Switch users are nonetheless interested in getting the game up and running, especially given that it’s free. Epic Games announced that Fortnite has 125 million registered players since its launch in July of last year, and a vast majority of them are playing its competitive battle royale mode. Now that Fortnite is on the Switch, the only other major platform left untapped is Android, which Epic says should arrive later this summer. 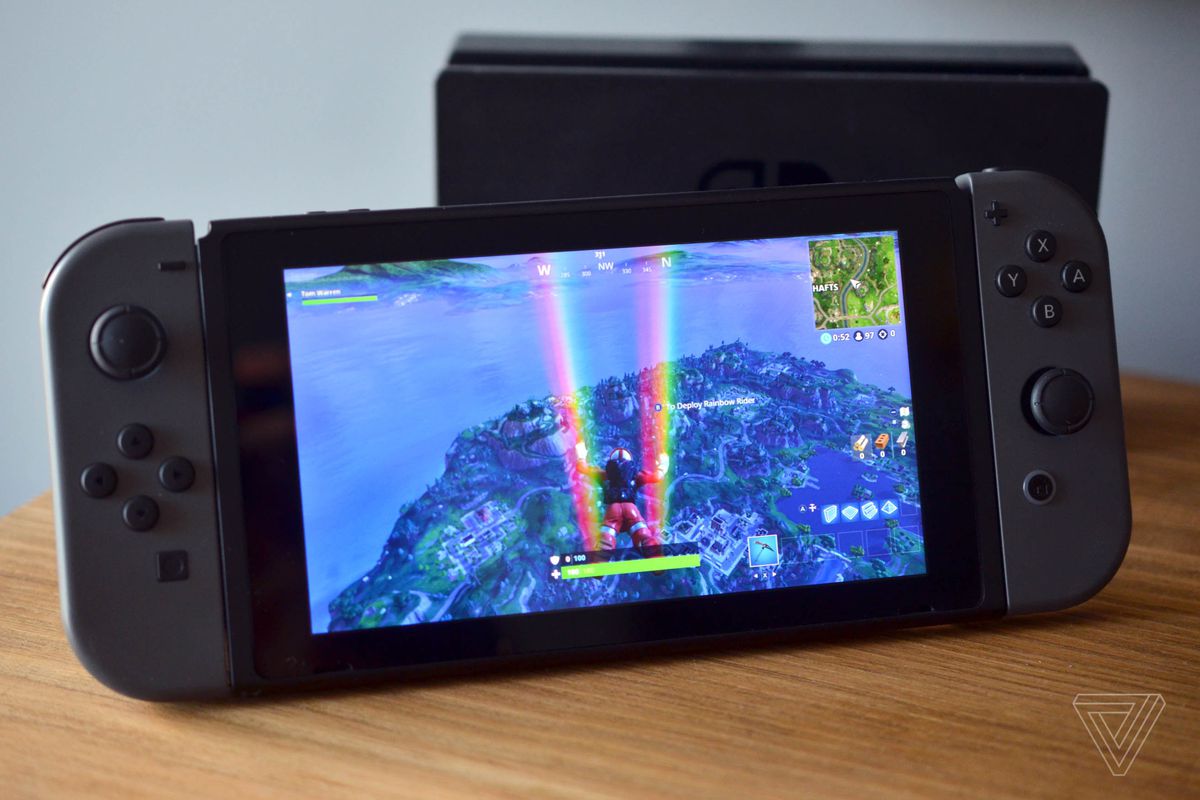