Louise Benson and Michael Kearns died on the Praia dos Pescadores, Portugal,  near Ericeira on the country’s west coast. The head of the rescue service at Cascais port near Lisbon, Rui Pereira da Terra, said that it was suspected that the couple had been taking a selfie on a wall above the beach. He said: “Everything seems to indicate that the fall happened when they were probably trying to take a selfie. “Since we found a mobile phone on the wall, everything suggests the victims might have been taking a selfie, when they allowed the phone to fall, leaned to grab it and fell.”

One Portuguese newspaper reported that fishermen discovered the couple’s bodies at about 6.30am. The Jornal de Noticias reported: “At first the fishermen thought the bodies, from far away, might be people sleeping on the beach. “Only when they got closer did they realise it was a dead couple and they were shocked by what they saw.”

A Foreign and Commonwealth Office spokesperson said: “We are in touch with local authorities following the death of a British woman in Portugal and are providing support to her family.” 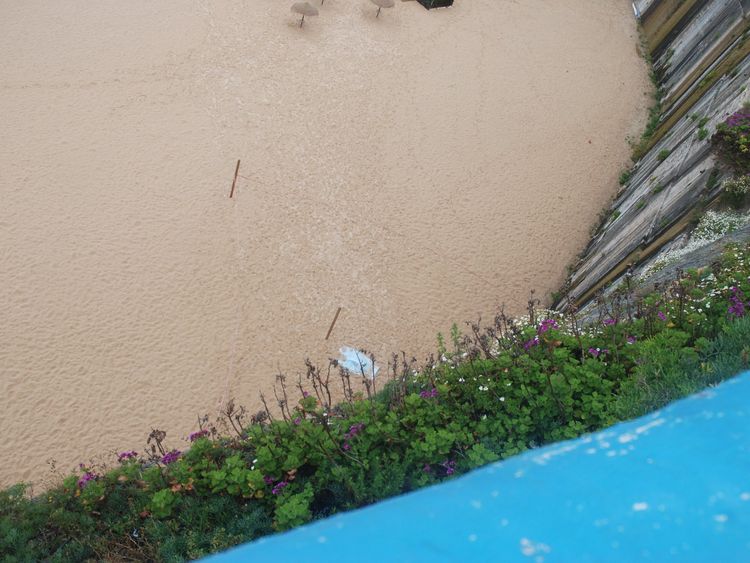