A concerning new drug-taking trend has emerged of people swallowing MDMA with brie.  One 50-year-old businesswoman told a newspaper that she regularly hosts dinner parties where ‘brieing’ takes place. “I have a strong circle of female friends and we had tried all the latest fads, food fashions and destination dinner parties but something was missing,” she said. “We did not seem to have as much of a laugh than as when we were younger, there always seemed to be barriers up between us. “So, one of our group suggested we all take MDMA together so we could open up to each other and improve our friendships.”

“I phoned my son who told us not to sniff it but to swallow it, so we wrapped some of the powder in a cigarette paper and put it in Brie and all took some each. “Nothing much happened for forty minutes then the colors in the rug seemed to be more vivid and before I knew it I was in an in-depth conversation about my fantasy sex life with an old friend.” “It was such an intense experience. I am sure most of us at that party have done it with other friends so now wrapping MDMA in brie seems to be a thing now.”

MDMA is also called ecstasy. It stands for methylene-dioxy-meth-amphetamine. Ecstasy is used to refer to the pill form of the drug, while MDMA is taken as a powder. 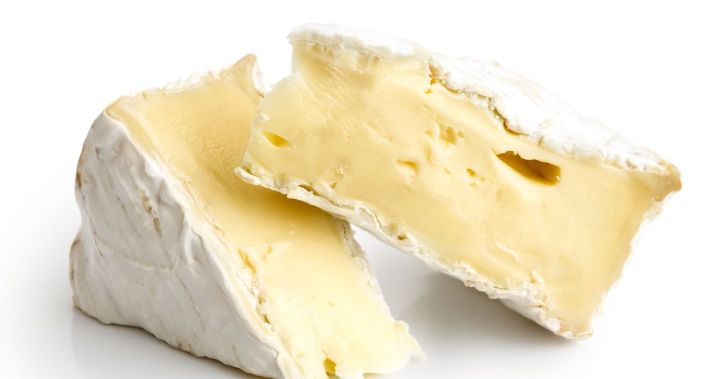