An off-duty police officer is under investigation after they allegedly left a gun behind in a school bathroom that was discovered by three young students.

The incident happened on March 6 at about 2:30 p.m. at Catherine Cook School, Chicago, when three young girls told their teachers that they found a gun when they were inside a girl’s restroom.

Police said that school security responded to the scene and secured the firearm but, after a police report was filed, authorities discovered that the gun actually belonged to an off-duty Chicago police officer who worked as a security guard at the private institution. 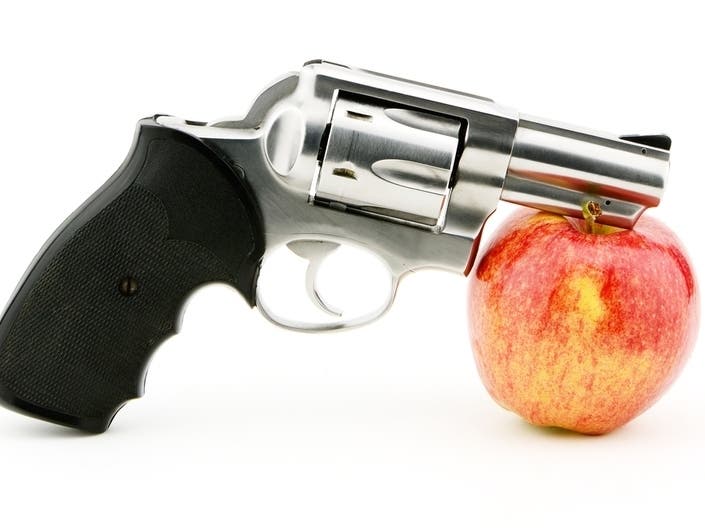