As revealed in the first trailer for Ozark‘s third season, which aires Friday, March 27 on Netflix, aspiring mob bosses Marty and Wendy retain a couples counselor to help save their imploding marriage. And it goes about as well as you’d expect, especially when you take into account the fact that Marty is bribing the shrink to favor his POV.

Season 3 picks up six months after the events of the Season 2 finale, with Marty and Wendy’s big casino pipe dream very much a reality. Aided by an alliance with Helen and drug cartel leader Omar Navarro, Wendy looks to expand the empire in spite of — or perhaps because of — Marty’s objections. The tension between the duo mounts and, if the footage in the trailer is to be taken at face value, brings Wendy thisclose to blowing her hubby’s brains out. 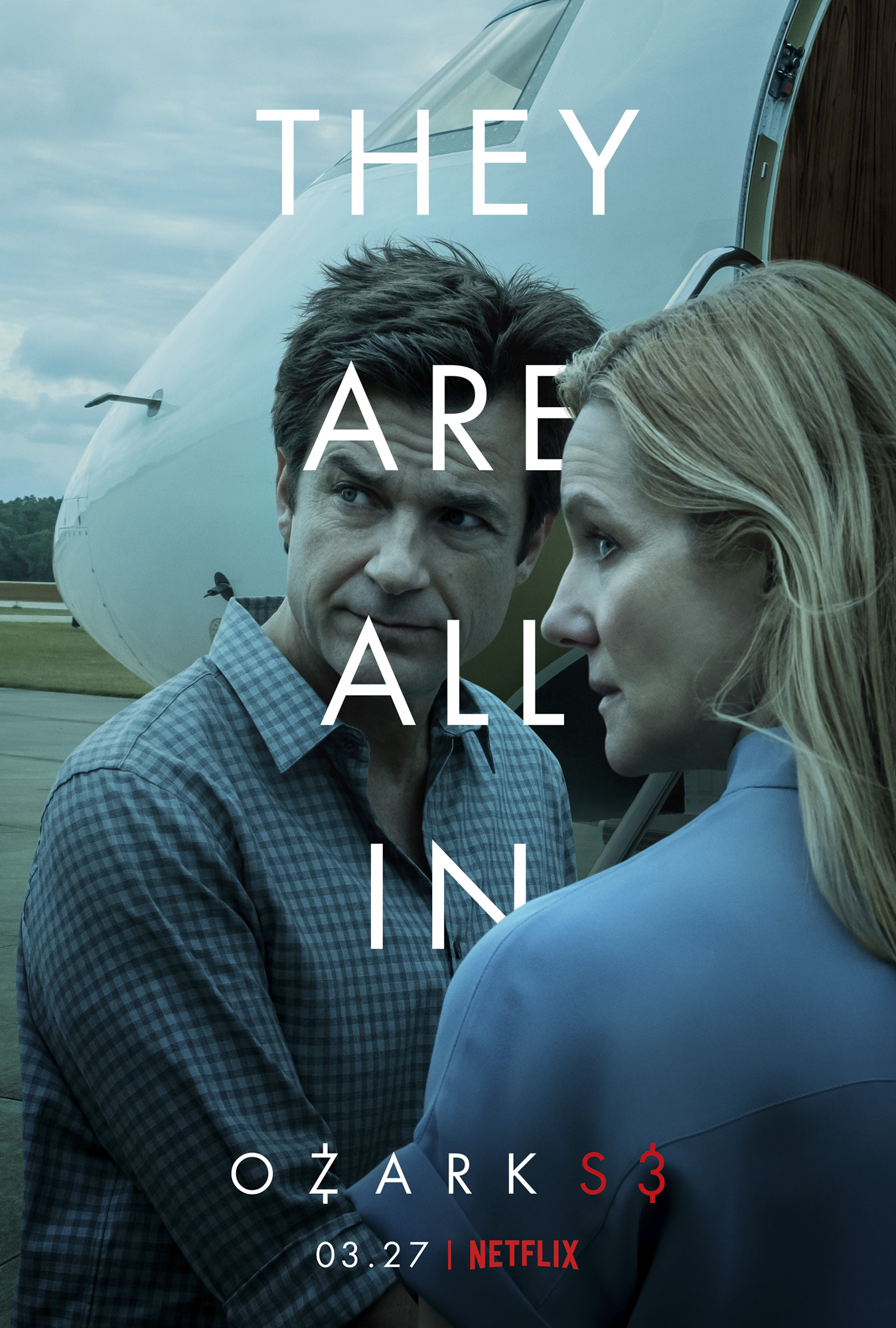