Matthew Flaherty was on an EasyJet flight from Manchester to Iceland when he began swigging from a gin bottle he had smuggled onboard, reports Edinburgh Live.

Not long after, the drunk man from Cheshire started harassing fellow passengers and cabin crew.

Local media reports that Flaherty made ‘romantic advances’ towards a female passenger. When she turned him down, he told her to “f**k off” and made threats to kill her family.

Once those in the cockpit were told of the situation, they locked the cockpit door and diverted the flight, carrying six crew and 142 passengers, to Edinburgh, Scotland.

Flaherty was told by the crew to sit down and behave. Ignoring instructions, he then started eating the electrical parts of his mobile phone – even chewing out the battery.

The battery started smoldering, so a cabin crew member ran over and put the device in a cup of water to prevent any fire or explosion.

He pleaded guilty to a string of charges and faces jail time.

In his defence, Flaherty’s lawyer indicated his outrageous behaviour was caused by the mixture of nerve pain medication and alcohol. 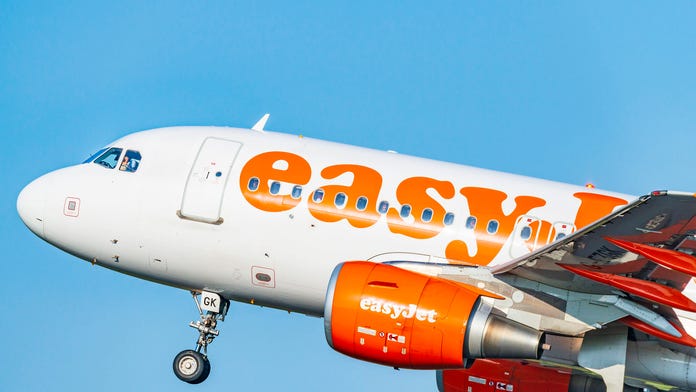