Paid paternity leave will be extended to nearly seven months, in line with maternity leave. Around half can be given to the other parent. Pregnant women are also entitled to a month of pregnancy leave before the expected date of birth.

Minister of Health and Social Affairs Aino-Kaisa Pekonen said the aim of the “radical reform” was both to improve gender equality and to boost a declining birth rate.

“This enables better equality between parents and diversity among families,” she said. 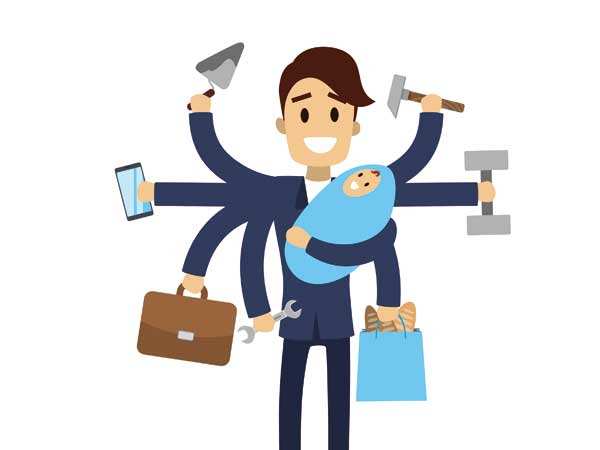