A surgical gown shortage in the United States is causing surgeries to be postponed.

Cardinal Health this month recalled and told customers to stop using its Level 3 surgical gowns and the procedural packs that contain the gowns due to possible contamination. The company said it is not aware of any patients being harmed by the gowns.

More than 9 million gowns were recalled, including 7.7 million distributed to 2,807 facilities across the United States.

The gowns are worn during procedures such as arterial blood draws and intravenous insertions and in trauma cases, and they are also used in emergency rooms, according to the U.S. Food and Drug Administration. 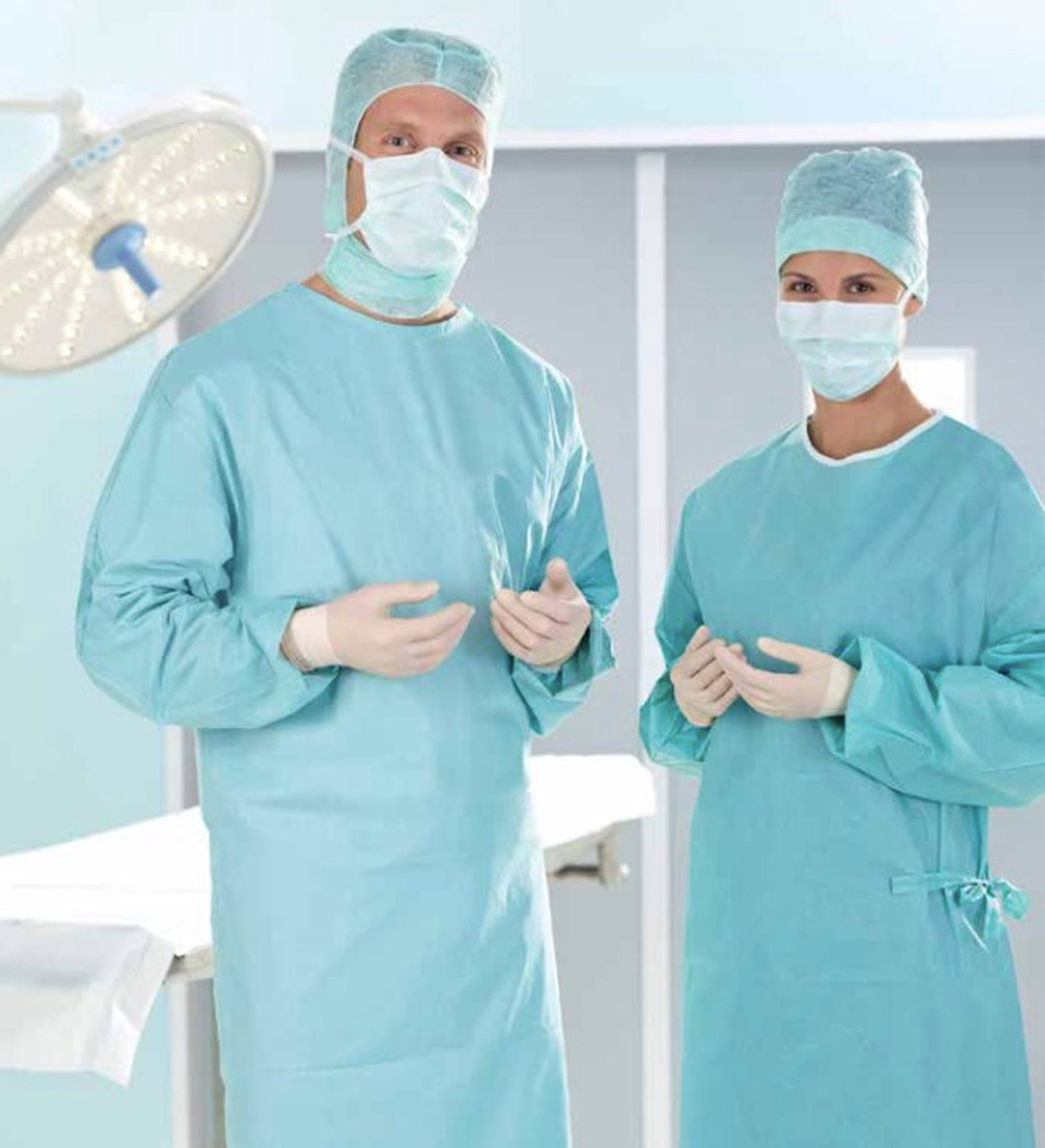