Dad Charged with Murder for Leaving young Son in Car

Dylan Levesque, 23, allegedly left his car unattended in Tennessee with his son Daylin Palmer inside – and temperatures that July afternoon reached 92F and 137F in the car.

An autopsy revealed Daylin’s July 11 death was accidental and a result of a high body temperature. Smyrna Police Chief Kevin Arnold said Daylin was found unresponsive in a car at a home. Officers tried to resuscitate the boy, but were unsuccessful.

Daylin’s grandfather spoke to WSMV in July. He claimed: “He was left in the backseat of the car while his father went inside and went to sleep. “From what we’re hearing from his mother – [Levesque] had been up for a couple of days. [Levesque] had mental issues and a very bad drug problem. He went inside, passed out and he killed my grandson.” 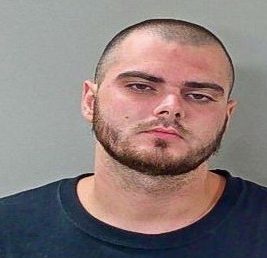