A teenager has given birth on a nightclub dancefloor in France, prompting the owners to give the baby free club entry for life.

The woman went into labour around 5.30 am on Monday morning just as the O’Club in Toulouse was closing, French newspaper La Depeche reported.

“There wasn’t a lot of people left in the place and one of my members of staff came over to me and said, ‘it’s urgent’,” the club’s owner Marie-Helene told the newspaper.

“I could see that the woman was about to give birth.

“But we had to act quickly.

“A member of staff called the emergency medical line who talked us through what we had to do.” The 19-year-old girl was not drinking but had been invited out by friends to take her mind off some “personal problems”, the newspaper reported. 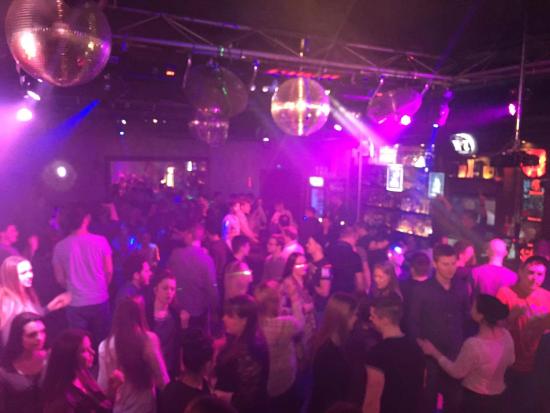