Rock star, Rod Steward, 74, told fellow enthusiast Steven Flint about his stunning scaled-down construction that has taken him 26 years to build in the attic of his LA home.

The 124ft-long US-themed layout includes skyscrapers and a building topped with a sign saying “Celtic Coal & Steel”. And Steven, editor of the mag Railway Modeller, gifted him the matching carriage as the I Am Sailing superstar told of his lifelong love of the geeky hobby.

The singer started putting together his train set in 1993 after moving to his mansion in Beverly Hills. Set in 1940s’ America, it’s titled Grand Street and Three River City.

“I have to give it 110 per cent. For me it’s addictive. I started, so I just had to finish.“But if I had realised at the start it would have taken so long, I’d have probably said No! No! Nah!” 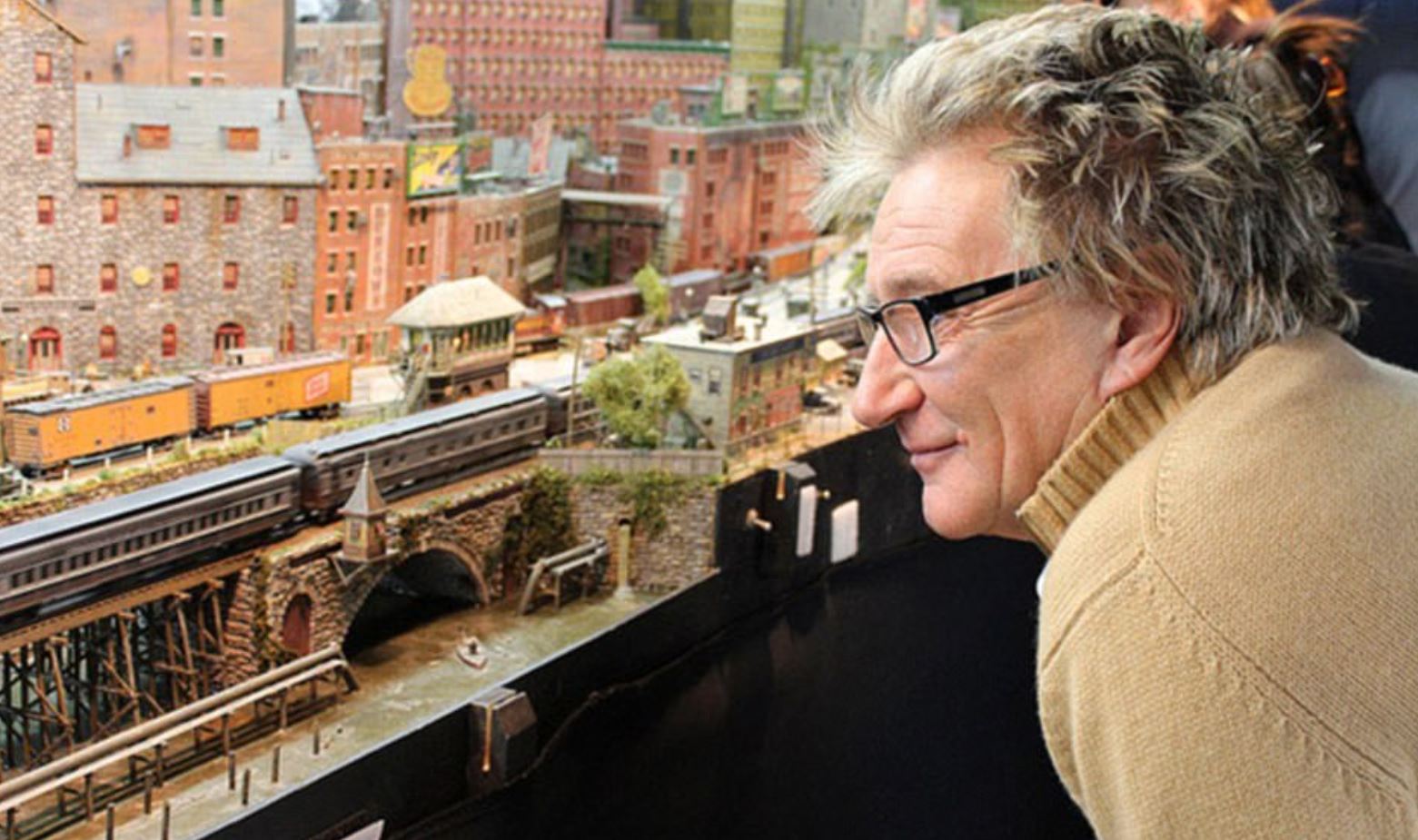 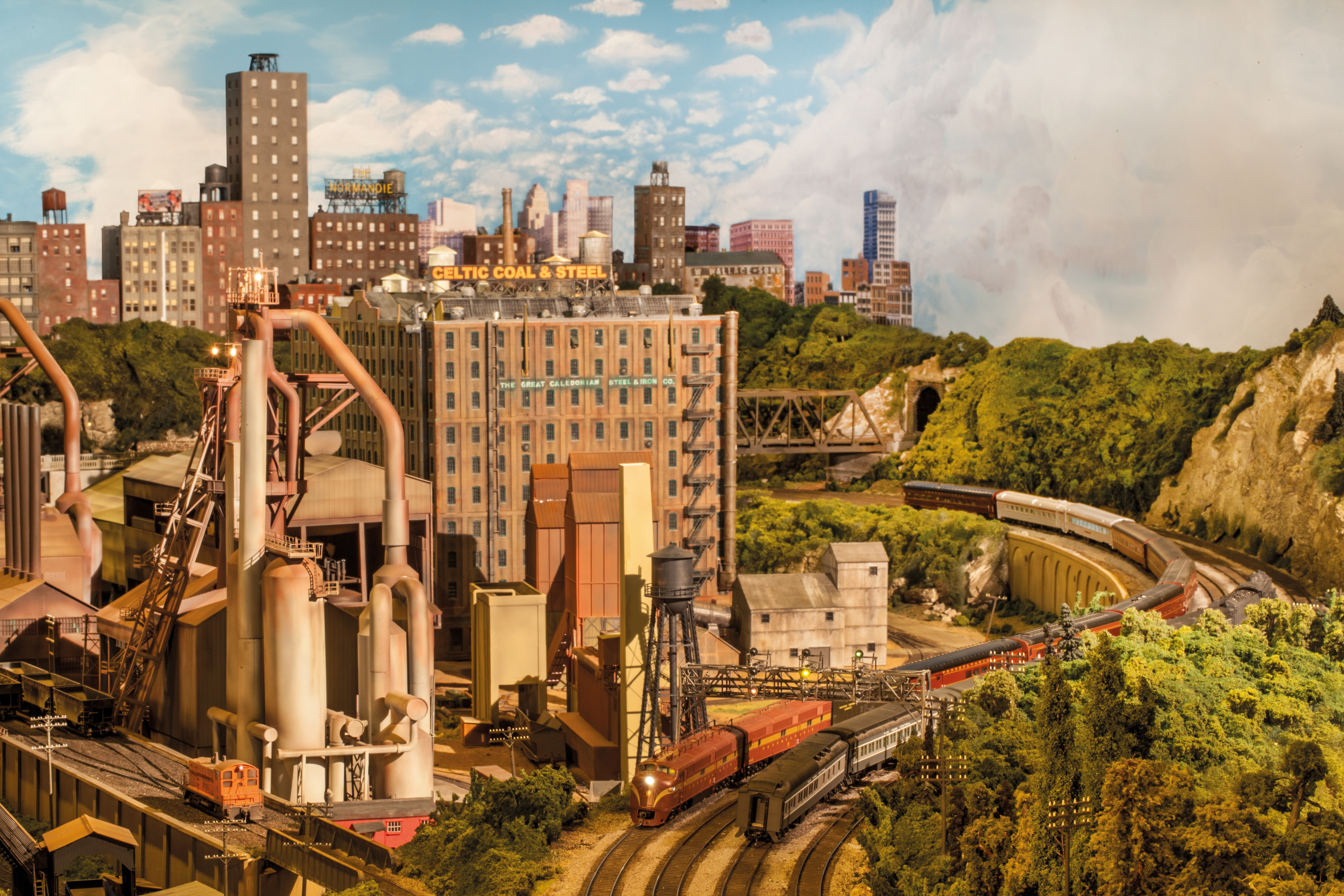 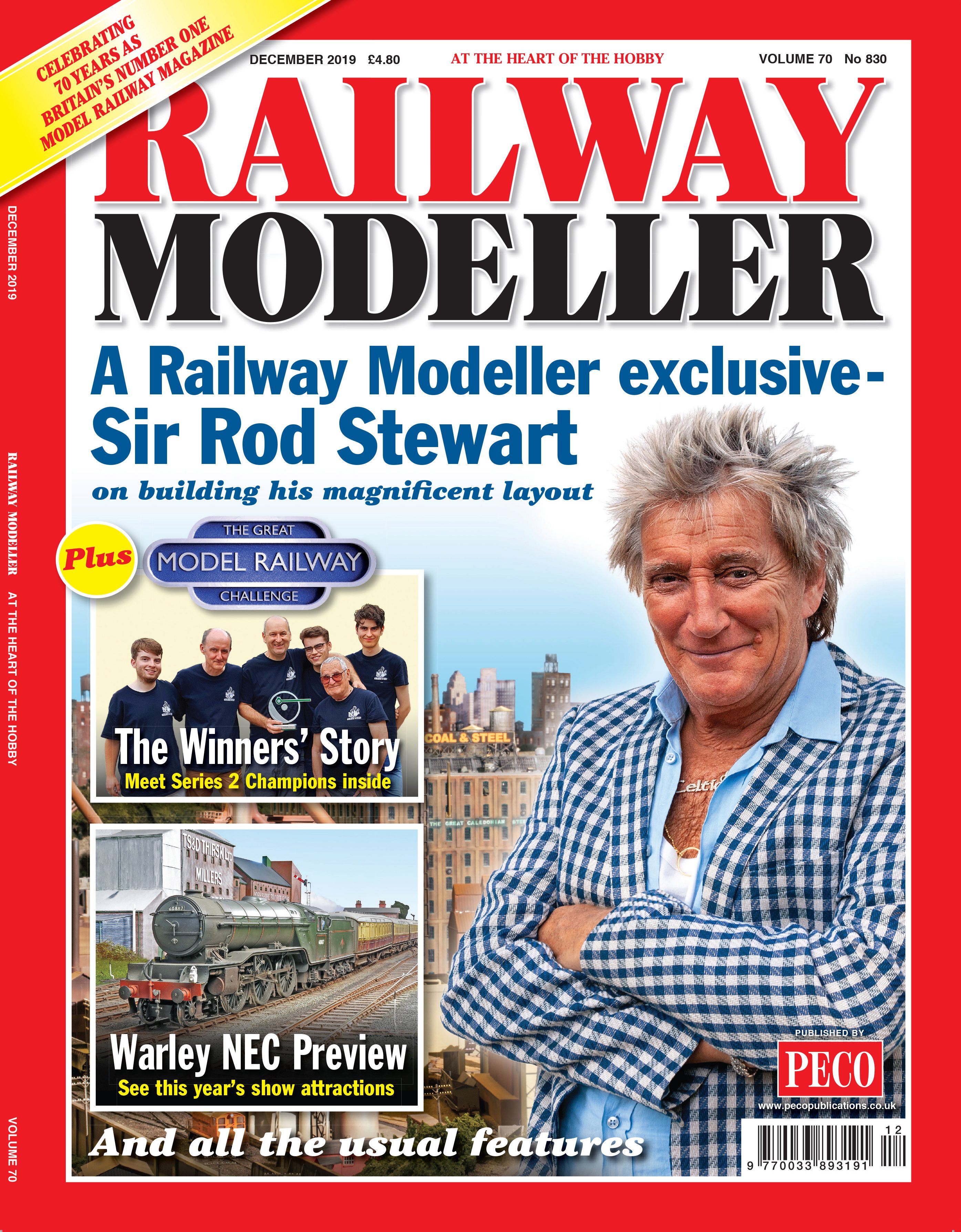