Social media is waging a sexually charged war on fruits and veggies.

The Facebook Community Standards language is quite broad, not naming the emojis specifically but referring to “[commonly used] sexual emojis or emoji strings” as criteria which qualify as “Suggestive Elements.”

“We aren’t taking action on simply the emojis.”

Nude photos where emojis cover genitalia, butts or female nipples are also now formally not allowed, as are any links or info leading to pornographic or otherwise adult material. 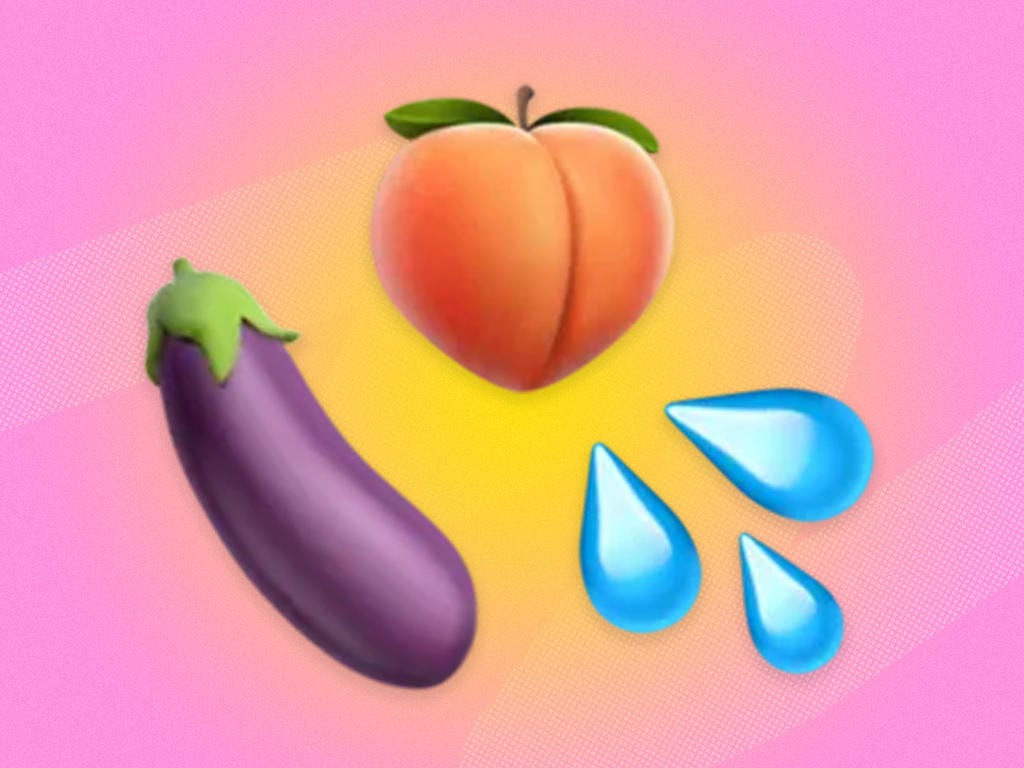