Neighbors in East Arlington, Florida, a suburb of Jacksonville, have stopped setting their morning alarms. For the past few days, they’ve been woken up by the croaking of an Asian Hawaiian rooster that one resident is claiming as his emotional support animal.

The community is beginning to lose its patience.

“It’ll go for like 20 seconds or 30 seconds. Then it will stop, and then it’ll go right back,” Freddy Peugnet told WFTV-TV for a story. “What’s strange is the rooster is in the backyard, and if this is his emotional support animal, why isn’t it indoors providing emotional support?” After mounting pressure, the owner of the rooster has agreed to release it. “I love animals,” said the owner, who was not named. “That’s why I let him stay around here. But if people are going to complain, I don’t need him. I don’t need the trouble.” 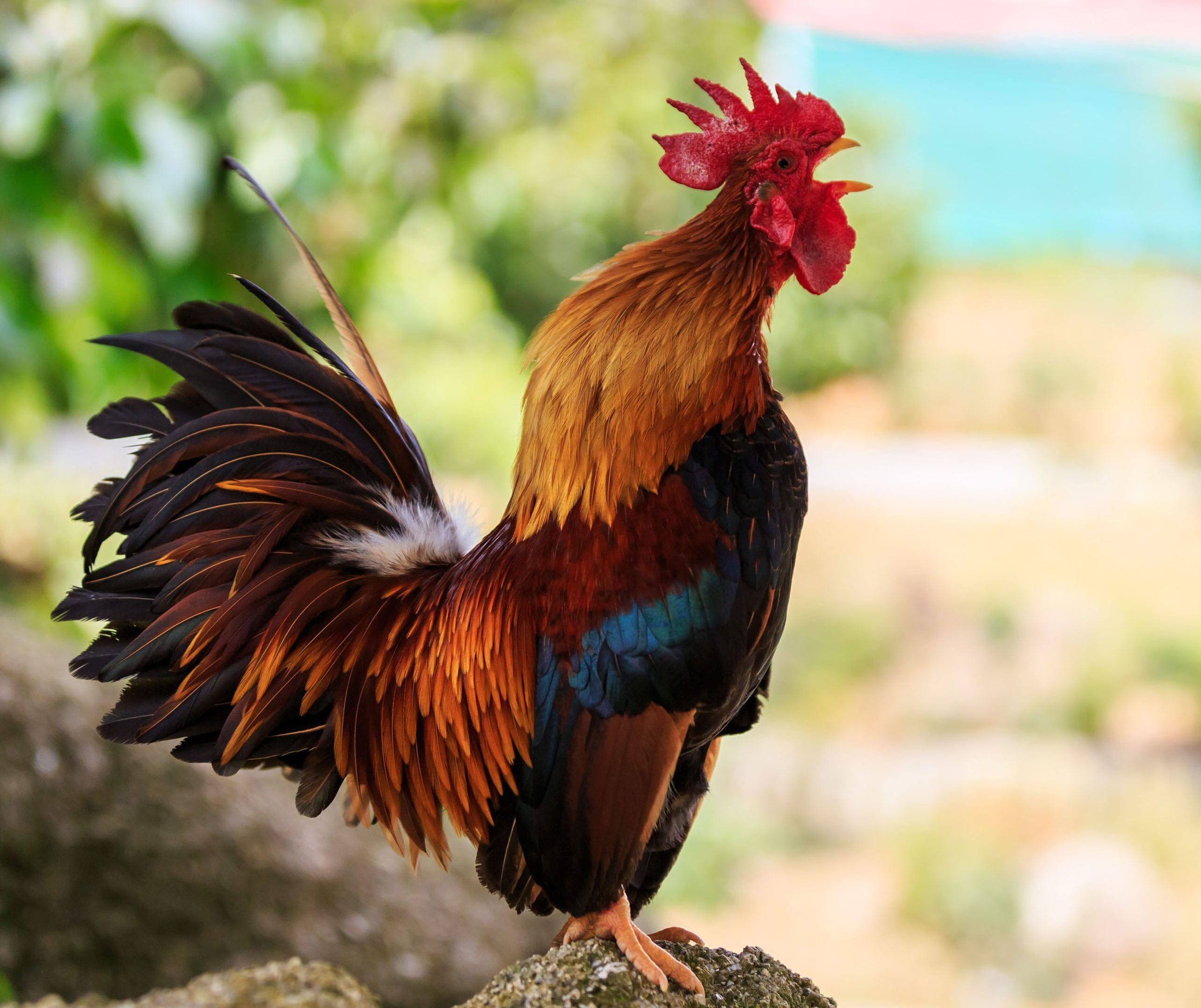