As vape-related illnesses continue to mount, people are increasingly sharing the symptoms they’ve experienced from using the devices, including one called “vape tongue.”

During a recent Colorado vaping focus groups for teens, many young vapers said they had experienced vape tongue, a condition where vape juice desensitizes a person’s tongue so they can’t taste flavors anymore, Thomas Ylioja, a tobacco-cessation expert at Denver’s National Jewish Health.

Compared to vape-related symptoms like chronic cough, trouble breathing, and nausea, vape tongue is a lesser-discussed side effect, perhaps because it typically resolves on its own, according to Dr. Erich Voigt, a clinical associate professor in the Department of Otolaryngology at NYU Langone Health.

Vape tongue “isn’t something people come into a specialist’s office to fix because it’s a more mild symptom and they deal on their own,” Voigt told Insider. If someone with vape tongue abstains from vaping for a couple of weeks, their tongue regains the ability to taste. 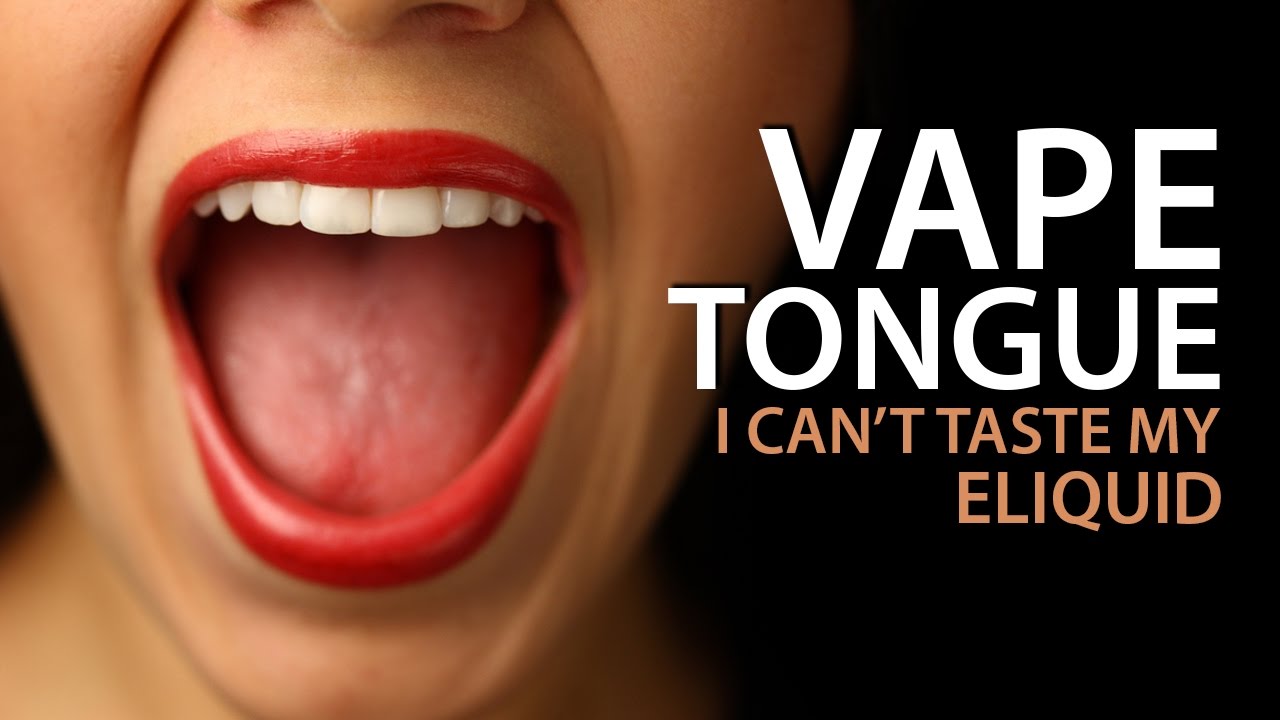