A man has died and a woman been left with serious injuries after they plunged from five storeys high on a jungle zipline in far northeastern Australia.

The husband and wife from South Australia were harnessed together at the Jungle Surfing Canopy tours in the Daintree rainforest tourist hotspot in Queensland state on Tuesday when the incident occurred.

A man in his fifties was pronounced dead at the scene, despite efforts of staff, tourists and emergency services to save him. A 48-year-old woman was flown by rescue helicopter to the Cairns Hospital in a serious but stable condition. Queensland Ambulance Service has confirmed the woman had injuries to her shoulder and arms, including pelvic injuries. 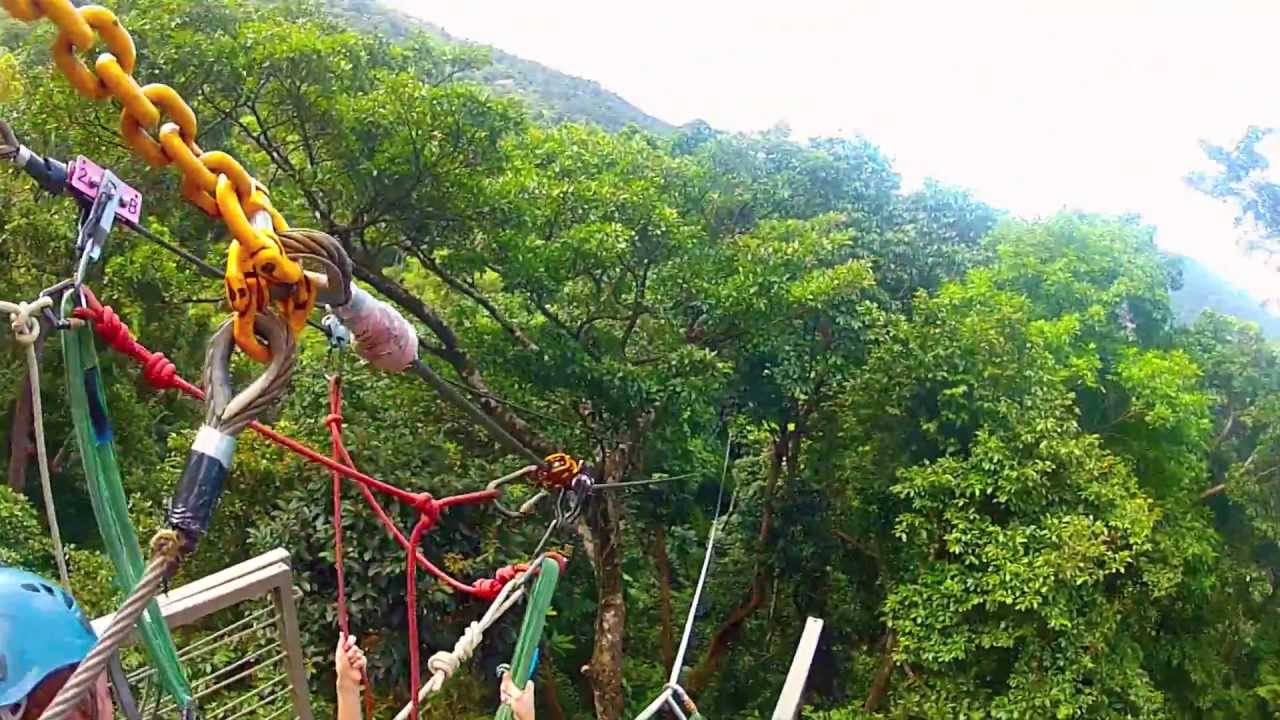