Family Hidden in Cellar for 9 Years found by Police

Dutch police discovered a family of adults who had been hidden in a farmhouse cellar for nine years in the eastern province of Drenthe. They were “waiting for the end of time”.

The family is made up of a 58-year-old man and his six adult children, ranging in age from 16 to 25. They had been hidden in an isolated farmhouse in the vicinity of the village of Ruinerwold, near Meppel, and had zero contact with the outside world. Sources say that the kids were made to believe they were the only human beings left on the planet.

The family was only discovered when the eldest son entered a bar in Ruinerwold and asked for help, according to a local cafe owner. The location of the children’s mother is unknown, and the reasons for the family’s seclusion are still unclear, although they were reportedly ‘waiting for the end of time’.

Police have arrested a man in connection with the ongoing investigation. It may be presumed that this was the father, who had reportedly suffered a stroke, but police have not confirmed the relationship between the seven people. 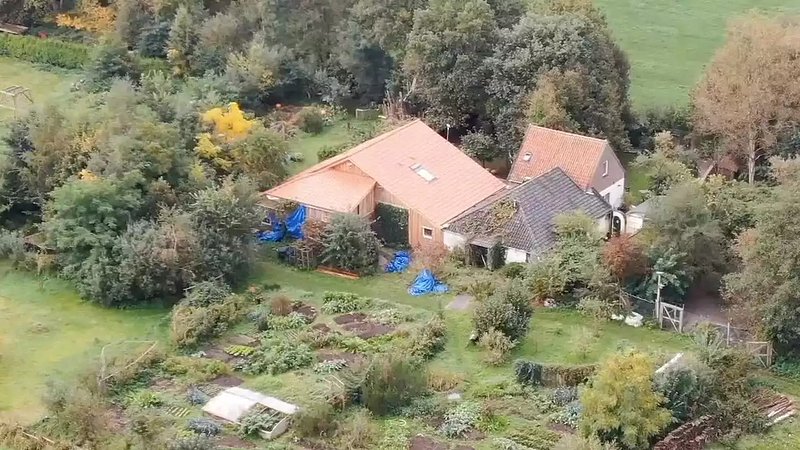