Tesla will unveil its “futuristic-like cyberpunk” pickup truck this November, Elon Musk has revealed. The electric car maker was originally scheduled to launch the truck this summer but the CEO now says a November release date is “most likely”. The Tesla pickup truck is intended to fill the gap between its all-electric car range and the battery-powered Tesla Semi truck that was unveiled in November 2017. Mr Musk said the Tesla pickup will cost less than $50,000 when it is launched in order to make it competitively priced against petrol and diesel alternatives. 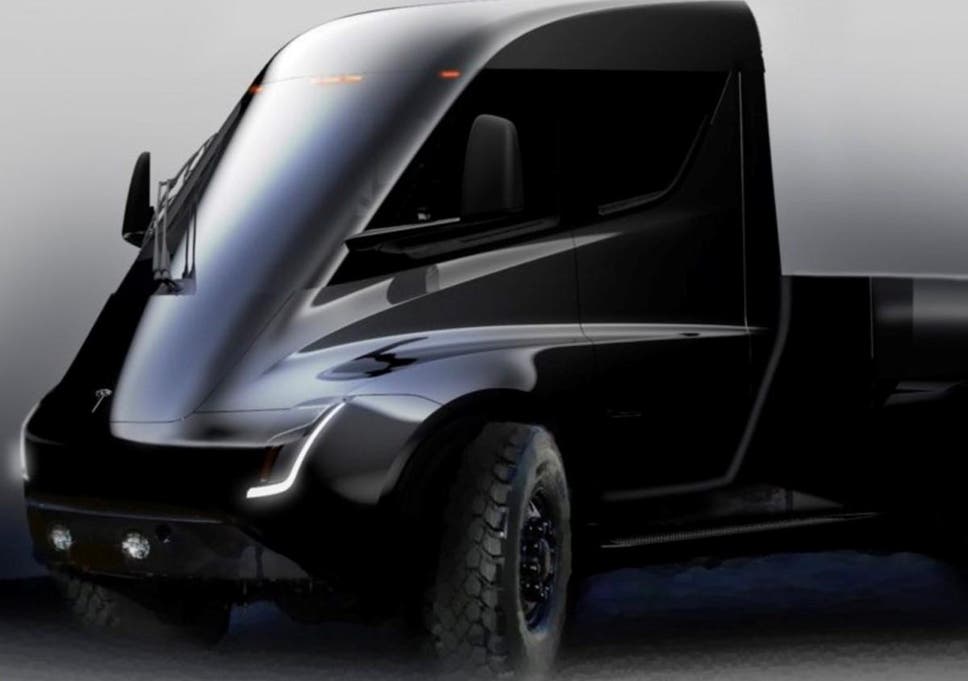