A basketball jersey once owned by former US president Barack Obama sold Monday for $120 000, according to the Dallas auction house that sold it.

The number 23 jersey belonged to 18-year-old Obama while he was a senior at Punahou high school in Hawaii, where he lived at the time, according to Heritage Auctions.

Obama is a known basketball fan and was often seen playing during his tenure at the White House, with presidential staffers, celebrities or other guests. 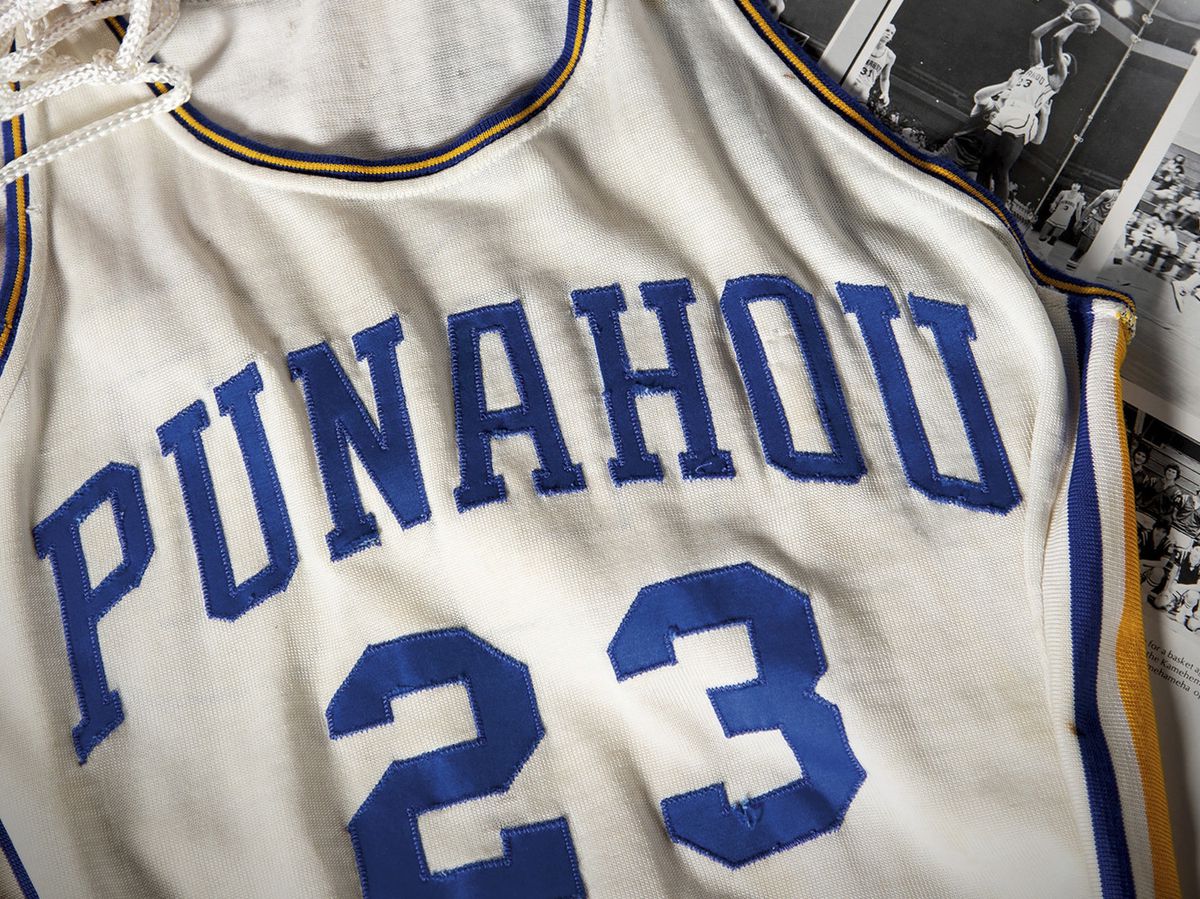