A group of people sport fishing in the San Francisco Bay over the weekend got the shock of their life when a great white shark snagged their bait and dragged the boat around for two miles. Joey Gamez, owner and captain of Golden State Sportfishing, told ABC News that he and six others set off Saturday morning with the intent of catching sevengill and soupfin sharks.

The boat was near the infamous Alcatraz island around 11 a.m. when a line that Gamez cast began to pull. The experienced fisherman assumed he was fighting a large sevengill, so the group pulled the anchor up and let the fish pull the 26-foot boat around for a bit while they tried to reel it in, he said.

“Once we got it to the top, we realized what kind of fish it was,” Gamez said.

The shark dragged the boat for about an hour and two miles before Gamez carefully cut the line, he said. Gamez estimated the shark to have measured somewhere between 6 to 8 feet. 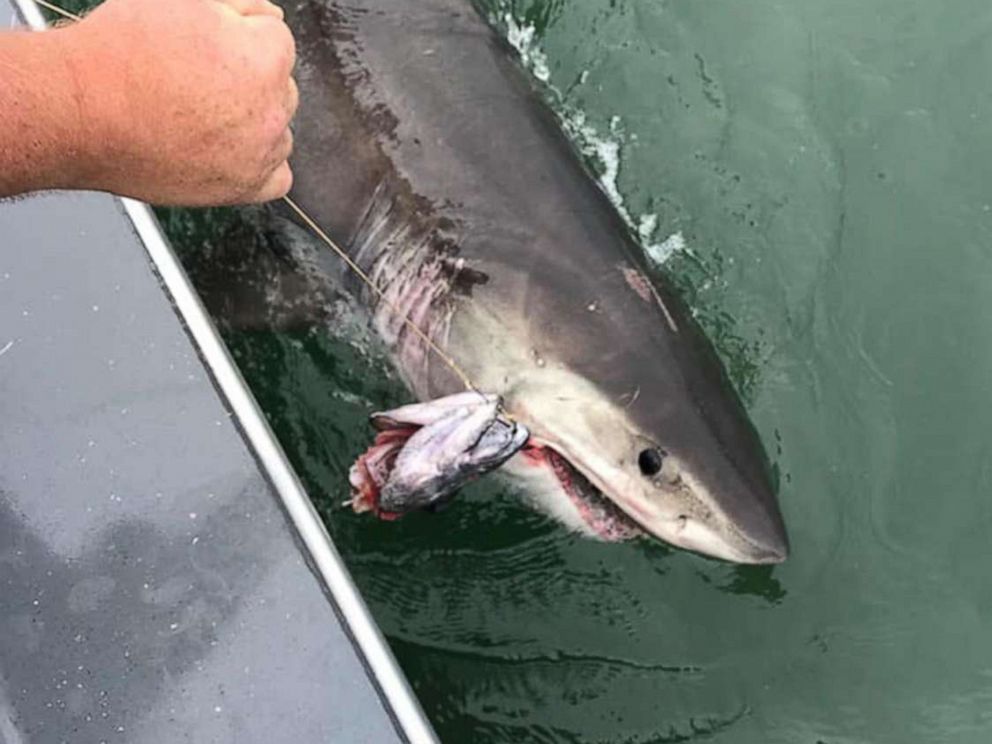