A miscommunication resulted in an unusual birthday cake for a Milledgeville, GA woman. Kensli Davis is a huge fan of Disney’s animated movie, “Moana.” Her mother ordered a cake for Davis’ celebration. They were surprised too see the cake decorated with a marijuana design. She says the cake came from Dairy Queen.

“I think they thought that she said ‘marijuana’ because we are from south Georgia and kind of have an accent. So, ‘Moana,’ marijuana?” said Davis.

She’s ordered other cakes from the same location for more than 10 years. Davis says she believes the employee made an honest mistake. 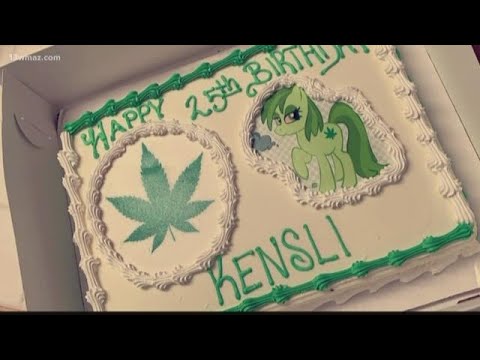