A promotion to the Spanish fourth flight has been followed by a change in name for Mostoles Balompie as the club is now called Flat Earth FC. Their president Javi Poves decided to rename the club to support the flat earth movement and its followers around the world.

“We are a professional football club in the Spanish fourth tier and we are born to unite the voices of millions of flat earth movement followers and all those people who are looking for answers,” announced Poves. “Football is the most popular sport and has the most impact worldwide, so creating a club dedicated to the flat earth movement is the best way to have a constant presence in the media.

“This will also be the first football club associated with a cause and an idea, without having a specific location.

“Professional football clubs are subject not only to a nation, but also to a city.

“Flat Earth FC is the first football club whose followers are united by the most important thing, which is an idea.” 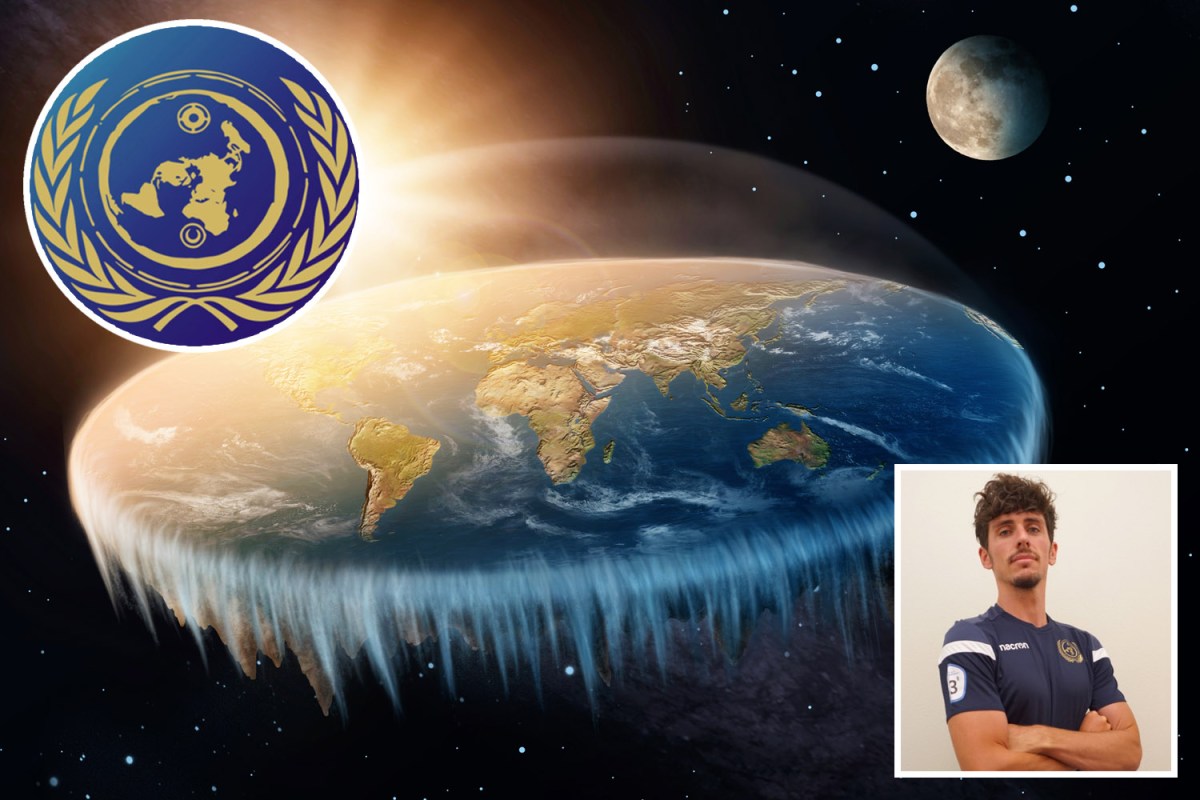