Heatwave Cooks Mussels in their Shells on California Coast

In all her years working at Bodega Bay, the marine reserve research coordinator Jackie Sones had never seen anything like it: scores of dead mussels on the rocks, their shells gaping and scorched, their meats thoroughly cooked.

Arecord-breaking June heatwave apparently caused the largest die-off of mussels in at least 15 years at Bodega Head, a small headland on the northern California bay. And Sones received reports from other researchers of similar mass mussel deaths at various beaches across roughly 140 miles (225km) of coastline.

While the people who flocked to the Pacific to enjoy a rare 80F (27C) beach day soaked up the sun, so did the mussel beds – where the rock-bound mollusks could have been experiencing temperatures above 100F at low tide, literally roasting in their shells.

Sones expects the die-off to affect the rest of the seashore ecosystem. “Mussels are known as a foundation species. The equivalent are the trees in a forest – they provide shelter and habitat for a lot of animals, so when you impact that core habitat it ripples throughout the rest of the system,” said Sones.

“I would expect that this actually impacted the entire region, it’s just that you would have to have people out there to document it to know,” said Sones.

Years of research into ocean health has focused on rising water temperatures and the effects of acidification on marine life. Kelp and coral are suffering in warmer waters, starfish are melting, and shellfish are breaking down.

But there is less data on the impacts of these kinds of one-off extreme weather events in the open coastal air. The Northeastern University marine ecologist Brian Helmuth designed a robot mussel that can measure and log temperatures as the animal would experience them.

“We no longer think of climate change in the future when we do this kind of forecasting work,” Helmuth told BayNature, which first reported the cooked mussels phenomenon. “It’s how do you prepare for it now.” 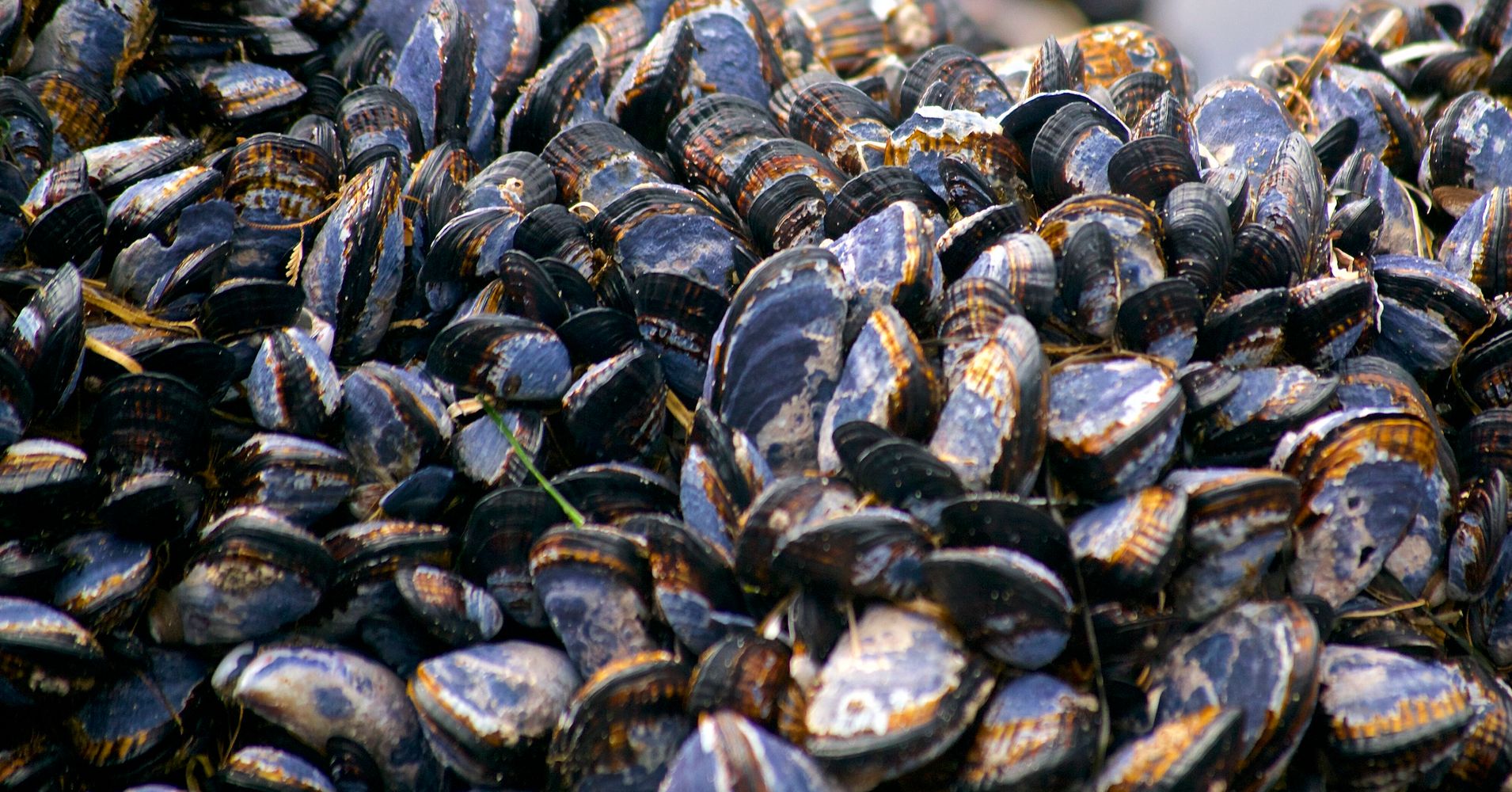