Elon Musk has been selected as one of the recipients of the 2019 Stephen Hawking Medal for Science Communication, an award created in honor of the legendary theoretical physicist for individuals who promote the public awareness of science. The SpaceX and Tesla CEO will be receiving the Stephen Hawking medal at the Starmus Festival this coming June in Zurich, Switzerland.

The Stephen Hawking Medal for Science Communication is a prestigious award in the scientific community, having been introduced back in 2015 at the Royal Society in London by a panel including the theoretical physicist himself. The medal honors individuals from three communities: the scientific community, the artistic community, and the film community. When he personally presented the medals at the Starmus Festival in June 2016, Hawking noted that the award “matters to me, to you, to the world as a whole.”

Elon Musk will be receiving the Stephen Hawking medal for the scientific community for his “astounding accomplishments in space travel and for humanity,” according to Starmus in a press release. Starmus founding member and PhD astrophysicist Brian May will be personally presenting the medal to Musk, who has been described by noted evolutionary biologist Richard Dawkins as a “hero for our times.”

Other recipients of the Stephen Hawking Medal for Science Communication this year are musician Brian Eno for his contribution to the popularisation of science, as well as Todd Douglas Miller’s documentary Apollo 11, which provides a “breakthrough look” at the mission that brought man to the Moon. 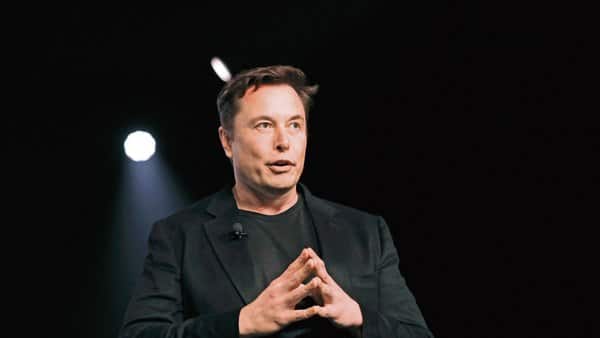