Slovenia’s Janja Garnbret is unstoppable. She dominated at this past weekend’s World Cup  in Chongqing, China, amid sweltering temperatures. Commentator Charlie Boscoe noted that it might have been the hottest event in IFSC history. The event marked Garnbret’s third bouldering victory this season.

Indeed, while Garnbret has won all of this season’s bouldering events—previously Meiringen, Switzerland, and Moscow, Russia—Chongqing saw her most impressive performance to date: She topped all boulders in the semi-final and final rounds, and never appeared flustered by the volume-heavy routesetting or infamous Chinese humidity. 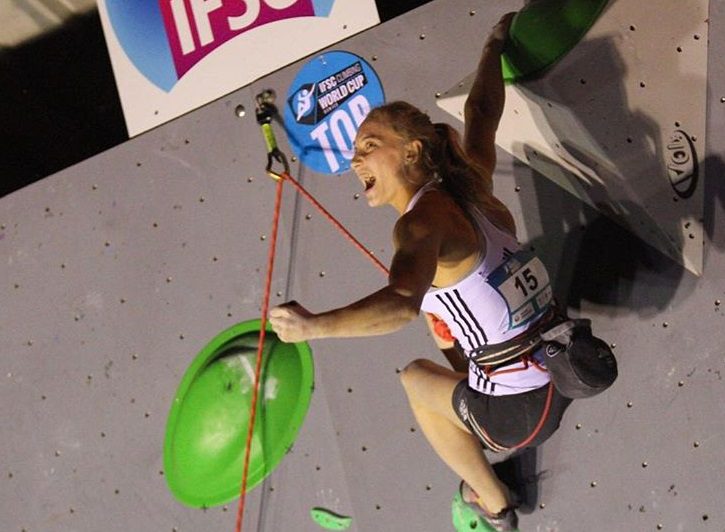