The trailer for the much anticipated sequel to the blockbuster horror film It has been released online.

After the massive success of the first film, adapted from Stephen King’s killer-clown novel of the same title, a sequel was guaranteed. Director Andy Muschietti has returned to take charge of Chapter Two, with Bill Skarsgård back again as Pennywise, along with series newbies James McAvoy and Jessica Chastain.

Studio Warner Bros posted a synopsis of the film, establishing it takes place in the very recent past: “Twenty-seven years after the events of the summer of 1989, It (Skarsgård) returns. The Losers’ Club fulfil their promises and return to Derry, Maine, to put an end to the evil being once and for all. Unbeknownst to them, It has returned, stronger and crueller than ever.” 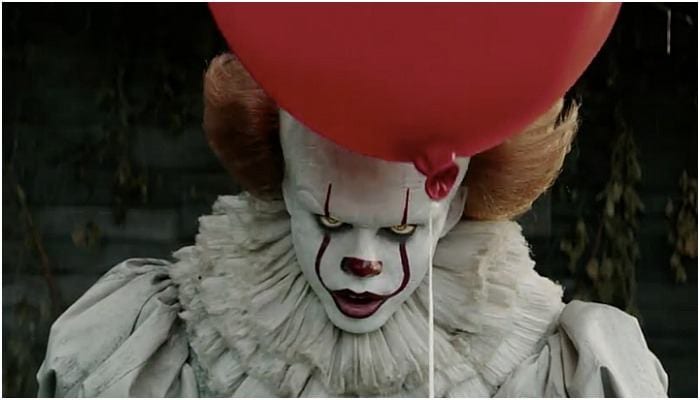