Georgia Sprinter Impales Himself with Javelin

An athlete at the University of Georgia was rushed to the hospital this week after accidentally getting impaled by a javelin.

Freshman Bulldogs sprinter Elija Godwin fell backward onto a javelin that was planted into the ground at the UGA track on Tuesday. It struck him just below his shoulder blade and left him with a punctured and collapsed lung. Upon arriving at the scene, rescue workers “grinded off” the part of the javelin that was sticking out of Goodwin.

He was rushed to Piedmont Athens Regional Medical Center after the javelin pierced him. The freshman is expected to make a full recovery and remains in stable condition following surgery to remove the piece that was inside of him. 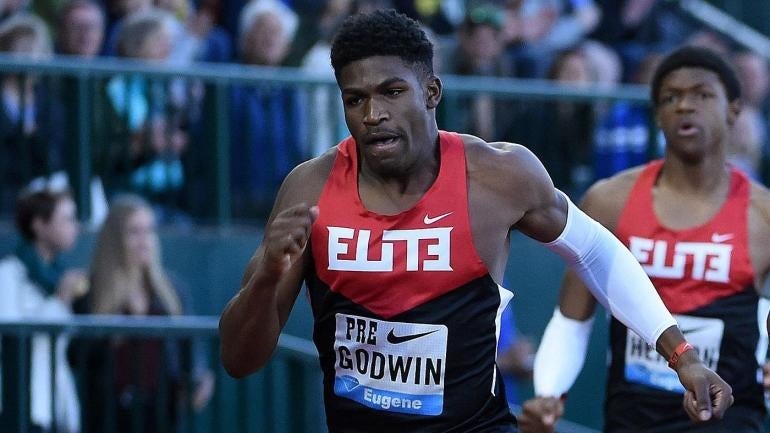