A 6-year-old Georgia girl died this week after her 4-year-old brother accidentally shot her in the head in a car outside their home, authorities said.

The girl, identified as Millie Drew Kelly was shot Monday evening at their subdivision about a 40-minute drive northwest of downtown Atlanta, the Paulding County Sheriff’s Office said.
The siblings were in a car in their driveway, preparing to go to the boy’s baseball game, when the vehicle failed to start. The mother exited to try to find out what was wrong with the car, authorities said.
The boy took a gun from the car’s console and accidentally fired it while his mother was outside, striking his sister in the head, the sheriff’s office said. 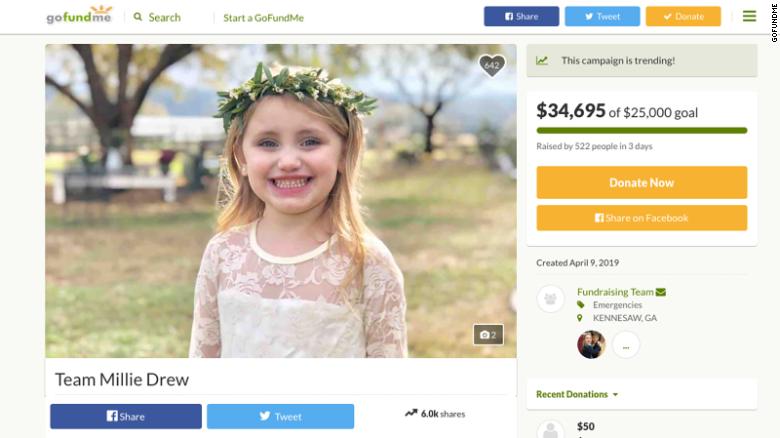