According to Indonesia’s Tempo newspaper, the government will temporarily close the popular tourist attraction in January 2020. A reopening date has not been announced.

During the closure, conservationists will examine the lizards’ food supply, work on preserving endemic plant species, and survey the natural environment. Conservation authorities hope that the closure will help grow the Komodo Dragon population.

The closure was announced after the Indonesian Ministry of Environment and Forestry revealed that it had busted a smuggling ring that was going to sell 41 Komodo Dragons. The lizards were selling for about $35,000 (500 million rupiah) each. 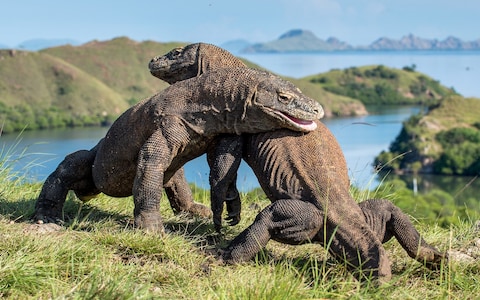