The widespread, severe flooding in the Midwest over the last month has exposed the vulnerabilities in a levee system that is now so full of holes that many here ruefully describe it as “Swiss cheese.”

With dozens of costly breaks across Nebraska, Iowa, Missouri and nearby states, the surging waters have left large areas without even cursory flood protection. “Breaches everywhere: multiple, multiple breaches,” said Tom Bullock, the top elected official in Holt County, Mo., where crews were rushing last week to patch a leaking levee that, if it failed completely, would flood the small town of Fortescue.

The recent flooding — which has devastated farms, roads and Native American reservations — has pushed to the foreground a debate that has raged quietly for generations. It boils down to this: How should the rivers be controlled, who should make those decisions and how much protection should be given to those most vulnerable? 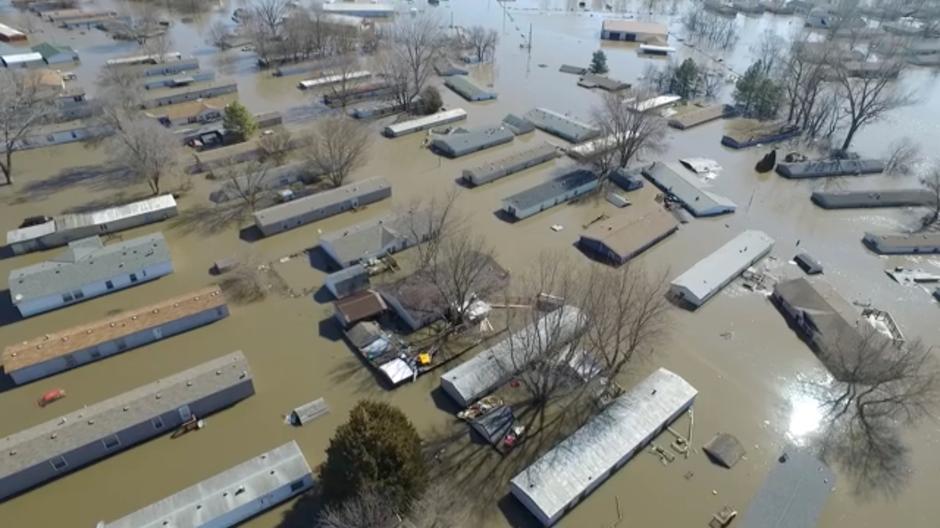