Teaching cows to use the toilet is not the easiest task, but a Dutch inventor is banking on a new bovine urinal to help cut emissions that cause environmental damage.

Tests have started on a farm in the Netherlands on the device which collects some of the 15 to 20 litres of urine that the average cow produces a day. That produces huge amounts of ammonia in a country like the Netherlands, which is the world’s second biggest agricultural exporter after the United States. “We are tackling the problem at the source,” Henk Hanskamp, the Dutch inventor and businessman behind the “Cow Toilet”, told AFP on Friday. “A cow is never going to be completely clean but you can teach them to go to the toilet.”

he urinal is in a box placed behind the cow, while in front is a feeding trough. Once the animal finishes eating a robot arm stimulates a nerve near the udders, which then makes it want to urinate. 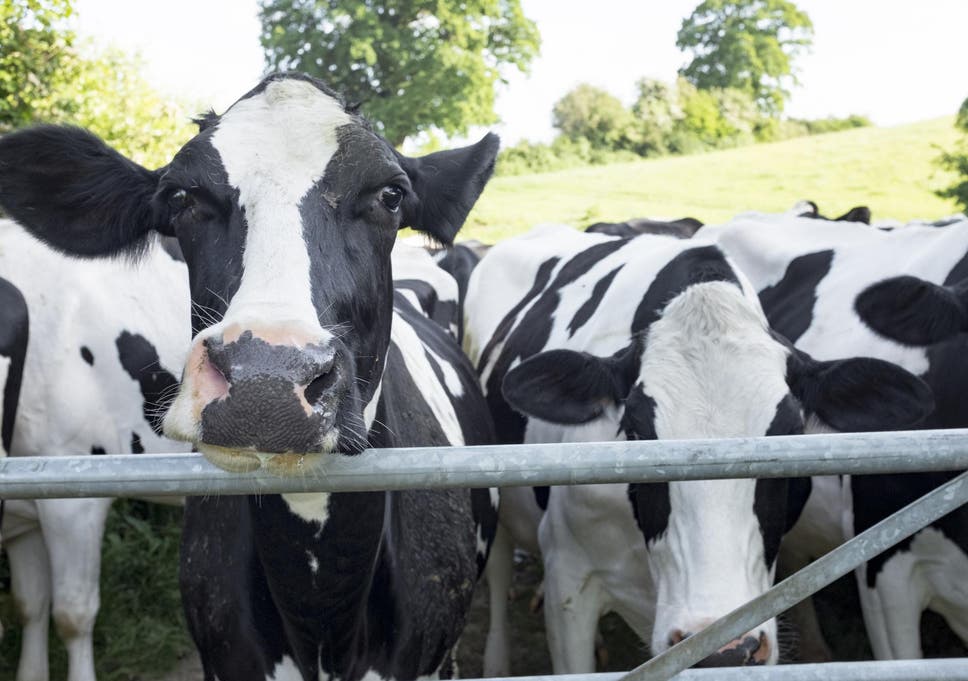