Plane Forced to Turn Around, Mom Forgot Baby at Airport

It’s not unusual for a traveller to forget a small bag or a hand-baggage at an airport. In such cases, flights are generally not cleared to return to airports to collect the forgotten article, unless there is a major emergency.

Such an emergency ensued at Jeddah’s King Abdulaziz International Airport recently after a Saudi mother ‘forgot’ her newborn baby at the airport and boarded the Saudi Arabian Airlines flight without a worry in the world.

The mother realised she had left her baby at the departure waiting for hall only after the aircraft had taken off from the airport, reported Gulf News. Her sudden realisation forced the pilot to turn the plane around to King Abdulaziz International Airport.

According to reports, Flight SV832 from Jeddah to Kuala Lumpur was turned back after a woman passenger informed the cabin crew she had forgotten her baby at the terminal of the Jeddah’s King Abdulaziz International Airport.

Now, a video of the pilot requesting Air Traffic Control (ATC) operators to return to the airport has gone viral on social media.

The ATC operators were taken by surprise after the pilot informed them about the incident. Executives spent several minutes figuring out the protocol to be observed during such incidents.

“This flight is requesting to come back…a passenger forgot her baby in the waiting area, the poor thing,” the pilot can be heard in the video.

“Ok, head back to the gate. This is totally a new one for us!” says an ATC operator.

The bizarre incident ended on a happy note after the mother reunited with her baby at the airport. 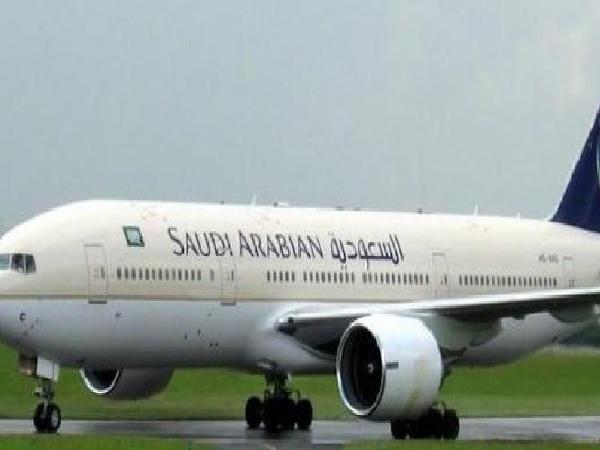