Will there be a ‘Making a Murderer” 3

Making A Murderer filmmakers Moira Demos and Laura Ricciardi aren’t opposed to a third part of the hit Netflix documentary series. What matters to them most is if they’ll have access to the biggest parts of the case. “For us, the questions of continuing past this Part Two will be the same questions that were there when we finished Part One: What is the story that’s taking place at this point?”

Making A Murderer Part 2 showed Dassey’s case being rejected by the supreme court. The decision leaves Dassey in a hard spot, as new evidence may be the only thing that could free him. Part 3 would most likely look at Dassey’s current state and how his lawyers can get creative with their goals to free him.

As for Avery, he’s already won his right to appeal. Zellner, announced the news in February. This means he will have the right to present new evidence in his case, and potentially have a second trial. If Avery is granted a second trial, it’s more than likely to be featured in a third installment of the Netflix series. 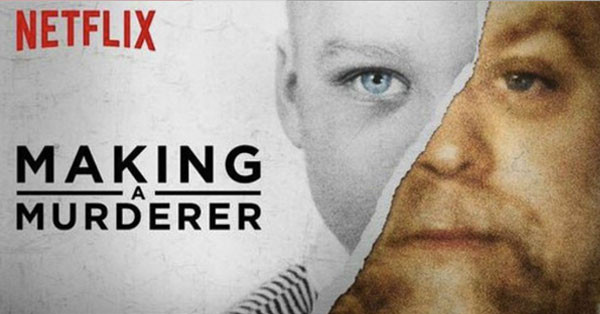