Three employees at a Sonic Drive-In were arrested after an ecstasy pill was found in a kid’s meal.

According to police, the 11-year-old sister was unwrapping her 4-year-old brother’s hamburger and found the pill.  “When she opened the wrapping, she noticed a pill. Being an 11-year-old, she asked her parents if this was candy,” Taylor Chief of Police Henry Fluck said at a press conference. The parents took the entire meal to the police station where a field test came back positive for ecstasy.

Officers arrested manager, 30-year-old Tanisha Dancer, along with two workers, 35-year-old Jonathan Roberson and 22-year-old Jose Molina. Authorities said Dancer, who had an outstanding warrant for a parole violation, was found to have three more of the pills hidden in her clothing when corrections officers booked her at the Williamson County Jail. She now faces felony charges of delivery of a controlled substance, possession of a controlled substance and endangering a child. Police also arrested Roberson on the scene for having four outstanding warrants. 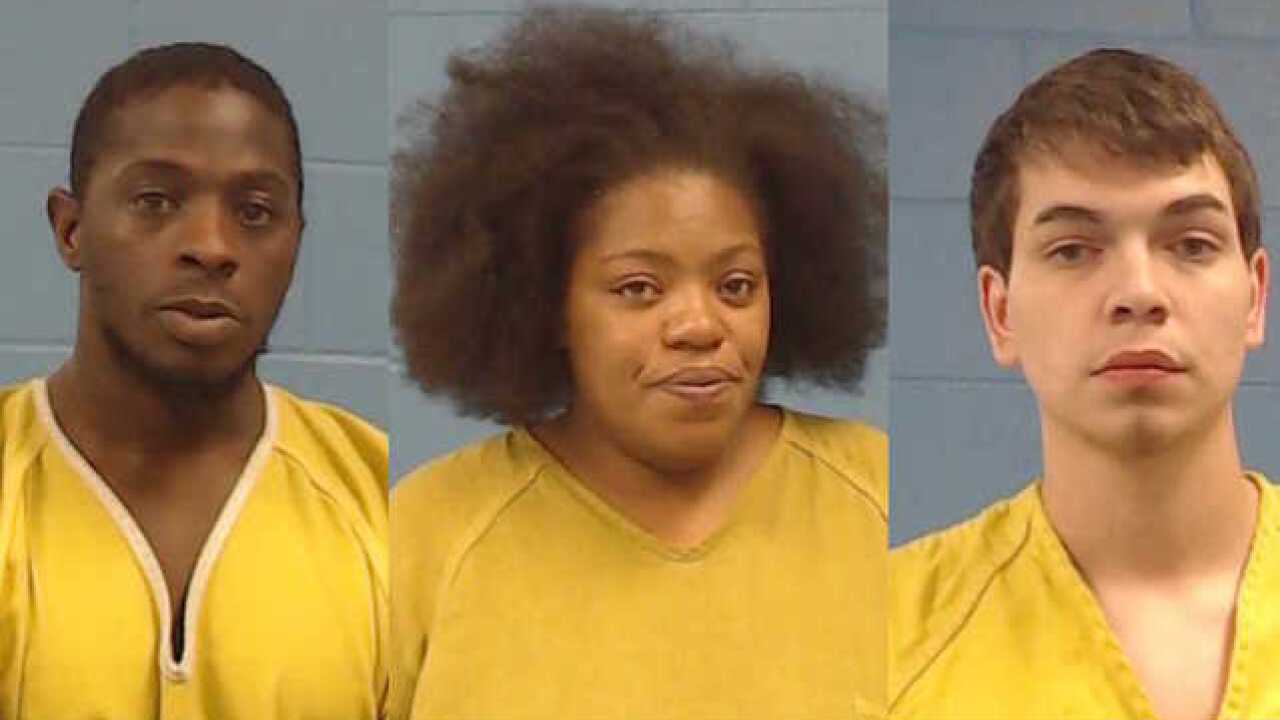