As if we didn’t already know that women can do any and everything, yet another woman has the internet abuzz with excitement. This time, it’s for returning to pre-season professional training at five and a half months pregnant.

Yep, that’s what one of the most celebrated names in U.S. women’s football, Sydney Leroux Dwyer has done, and many have described it as “inspirational”. Sydney’s team is set to begin their league campaign against Portland Thorns next month and that’s why she has returned to the field. 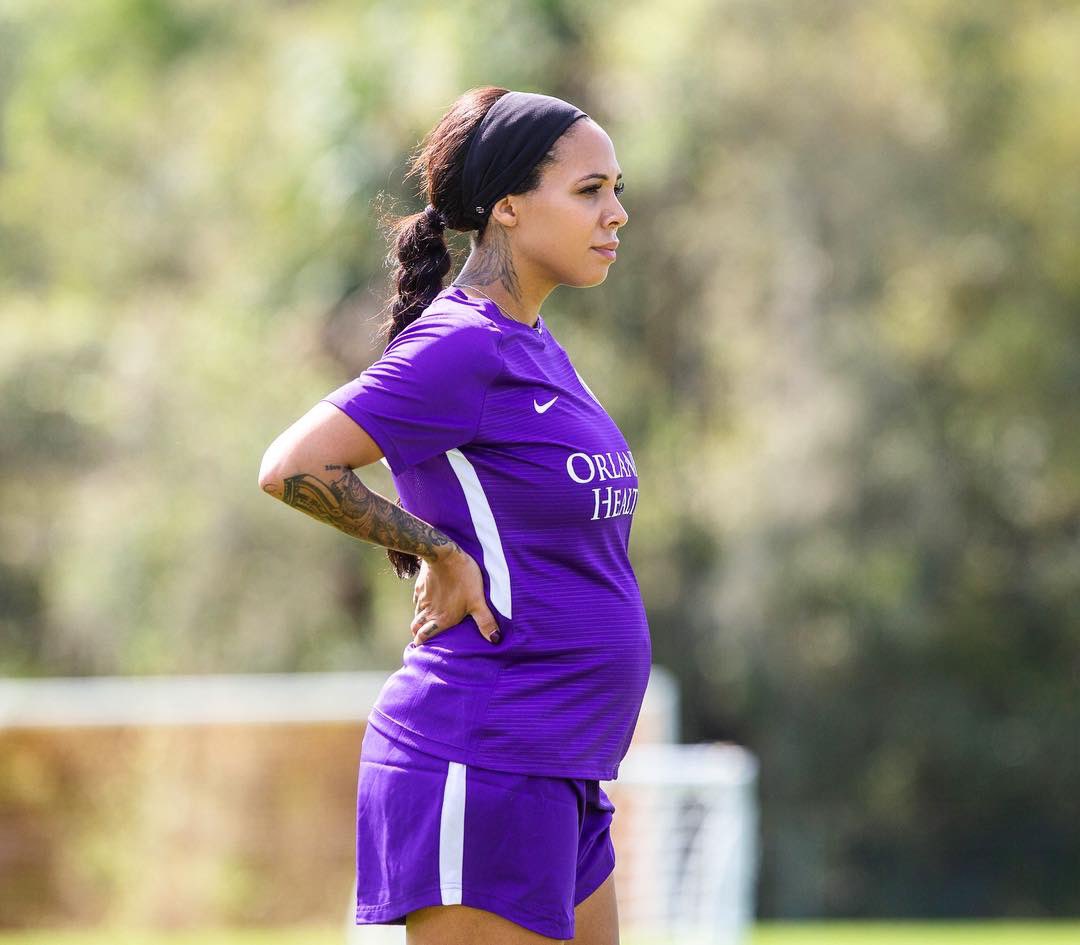