Michael Jackson Songs Pulled from Radio Stations around the World

DOZENS of radio stations across the world have pulled Michael Jackson’s songs after explosive child sex abuse claims in a new documentary.

The Billie Jean singer faces allegations that he groomed young children, even carrying out a fake wedding ceremony with a ten-year-old boy in the HBO documentary Finding Neverland.

Broadcasters are now moving to act amid pressure from listeners who have watched the documentary that has torn apart the pop icon’s already questionable legacy. 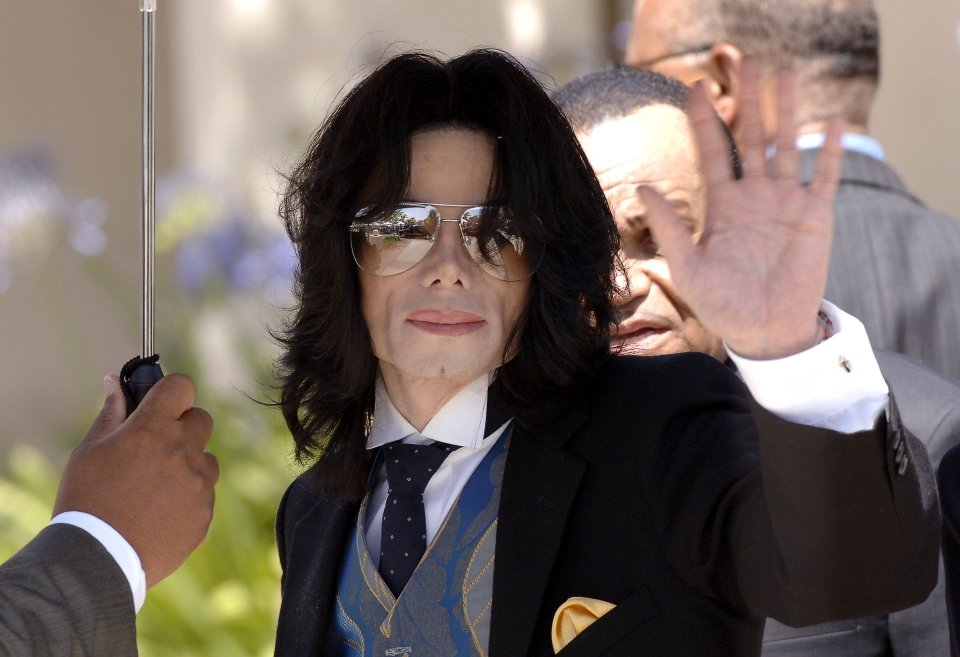