Driverless Cars could be Racist when Detecting Pedestrians

DRIVERLESS cars could have an issue with racial bias when it comes to identifying pedestrians on the road, according to a new study.

The results could mean lighter skinned people have less chance of being hit by a driverless vehicle than those with dark skin. Researchers analysed how object detection models like those used in autonomous cars identify people from different demographic groups. Using a range of images of people with different skin tones, the study found technology was, on average, five per cent less accurate at detecting pedestrians in the dark-skinned group. And even when variables like the time of day or the partial obstruction of a pedestrian were altered, examples of people with darker skin weren’t as easily detected. 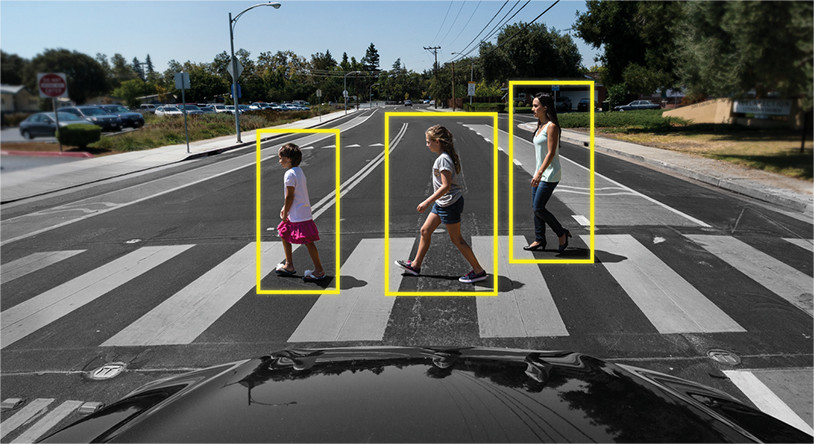