A PAIR of asteroids the size of large buildings will come uncomfortably close to Earth this afternoon. The space rocks, which have been picked out by Nasa as “potentially dangerous”, are rocketing towards our planet at speeds of up to 20,000mph.

The first, dubbed 2019 DC, will come within 2.6million miles of Earth, or about 10 times the distance between our planet and the moon – a relatively close pass in space terms. Travelling at 5.73 miles per second (about 20,600 mph), DC measures 100ft across, making it as large as an 11-storey building.

It will be closely followed by 2019 DL1. About the same size as DC, DL1 will pass even closer to our planet, zipping within 2.3million miles of its surface. DL1 is travelling at 2.75 miles per second, or a little under 10,000 miles per hour – more than ten times the speed of a bullet.

Fortunately, neither object poses a threat to life as we know it. 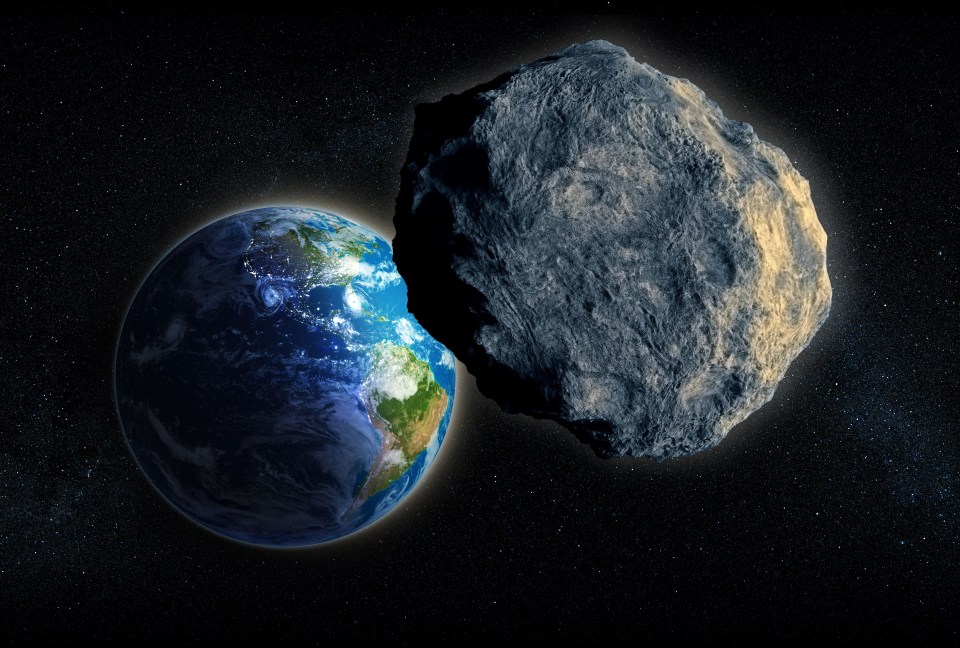