Wildlife officials in Southwest Georgia could not believe what they found. A 700-pound gator. Some people thought it was a hoax when pictures began spreading across social media earlier this week. But officials say it is no hoax. It had been living in an irrigation ditch. However, because of its poor health, the alligator had to be put down. 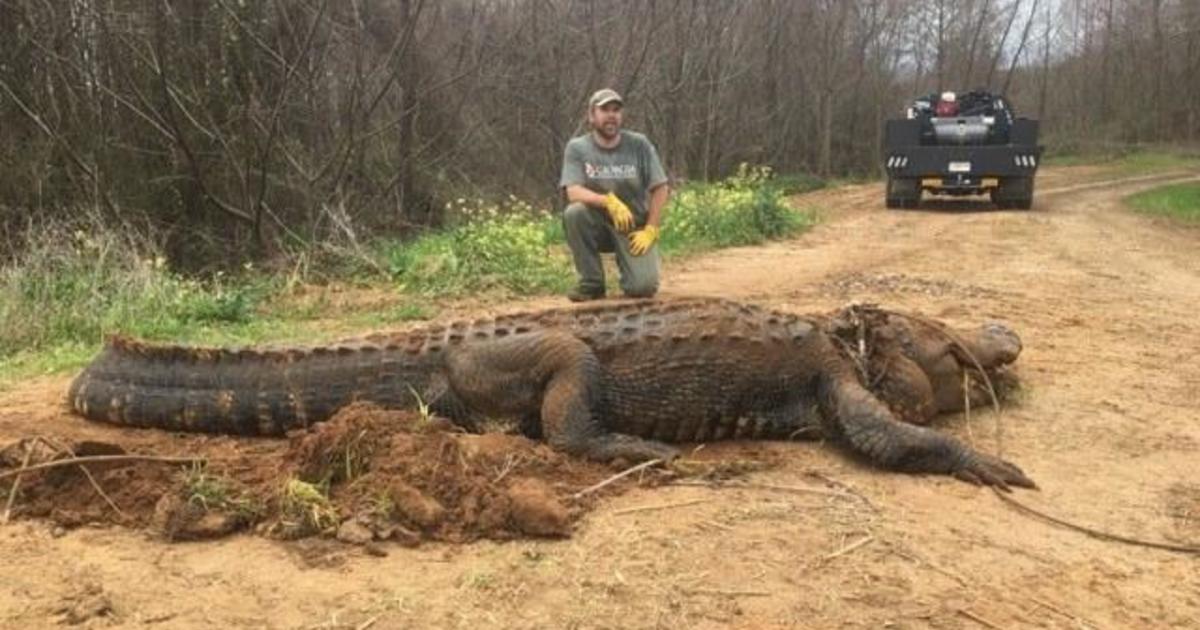