A man whose car was stranded in central Oregon snow for five days survived by eating taco sauce packets and starting the engine periodically to warm up. Jeremy Taylor, 36, an avid outdoorsman who loves to go off-roading was last seen getting gas on Feb. 24 in Sunriver.

He told his rescuers he and his dog, Ally, became stuck in deep snow on a U.S. Forest Service road later that same day. He slept in his car and when he awoke Monday, more snow had fallen. He attempted to hike out, but the snow was too deep, so Taylor and Ally returned to his car.

“Thank you everyone, I’m safe my Ally dog is safe. I really appreciate all the help. Got lucky, lets (sic) never do that again. I’ll be in touch with everyone soon,” he wrote on his Facebook page late Friday. In response to a friend’s Facebook comment about how he ate three Taco Bell hot sauce packets during the ordeal, he joked: “Taco Bell fire sauce saves lives!” 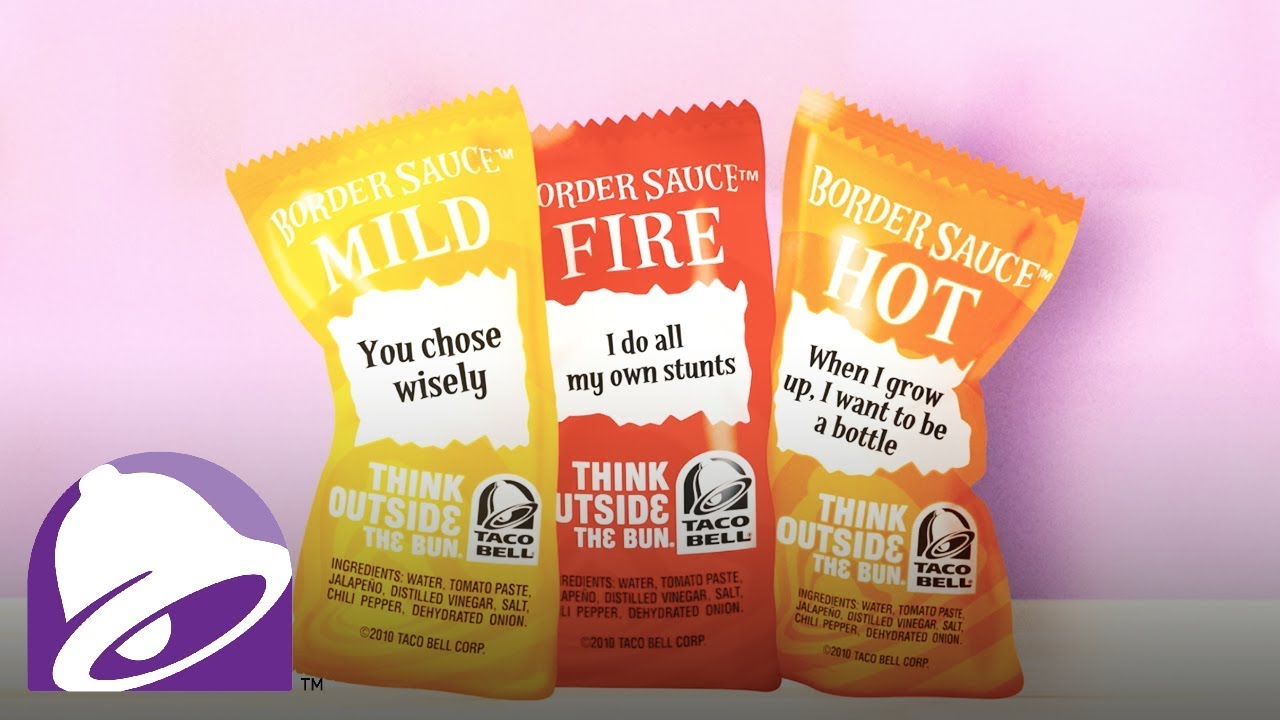